EA will support free next-gen upgrades for its games

With the next generation of consoles soon to be on the way, many people have once again turned to wonder how developers plan on transitioning from one generation to the next. While the current console generation saw a litany of remasters being sold to audiences, it seems as though the next generation may be different. EA has now confirmed that its upcoming games will be upgraded for free come the release of next-gen hardware.

In the company’s most recent earnings call, the COO of EA ‘Blake Jorgensen’ stated that “the games we are launching for the current generation of consoles” will “also be upgraded free for the next generation.”

This isn’t the first that we've heard of such ‘forward compatibility’, though this is the first time that EA have openly expressed its support of the practice. One of the main features that Microsoft has announced for the Xbox Series X is its ‘Smart Delivery’ program, which will see players only needing to buy a game once, yet still receiving the best version of that game on whatever Microsoft console they are playing it on. 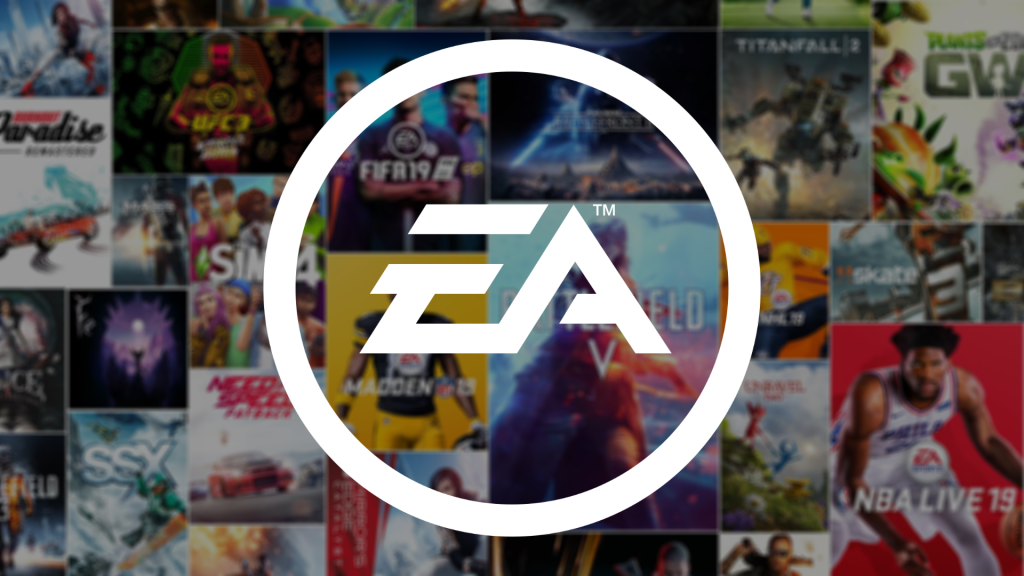 Though PlayStation has yet to officially announce a similar program for its upcoming PlayStation 5, it seems as though third party publishers have taken it upon themselves to offer the service regardless. Either that, or EA is privy to information about Sony’s upcoming console which the manufacturer has yet to share with the general audience.

On PC, players have only ever had to buy a game once, and after upgrading their hardware, the games would simply look and run better. It is encouraging to see that with the next generation of consoles, publishers have chosen to adopt a similar mindset for consoles, despite the fact that they have historically been able to get away with charging fans multiple times for what is ultimately the same game.

KitGuru says: Are you looking forward to next-gen consoles? What other consumer-friendly practices would you like to see being adopted? Do you think PlayStation will offer its own native alternative to Microsoft’s Smart Delivery? Let us know down below.