With gyms being closed and outdoor exercise being limited, many fitness-based games have found themselves being in high demand. The prime example of this is Nintendo’s Ring Fit Adventure, which has seen a huge surge in demand, leading to prices skyrocketing. It would seem as though the Japanese console manufacturer is slowly getting production under control, as the fitness game has once again entered the UK top 10 charts – although this week’s no.1 spot goes to FIFA 20.

Though FIFA has always been a consistently high seller, especially in the UK, the reason for its return to the top could be due in part to the fact that the UEFA Champions League has had to postpone, and perhaps even cancel all future matches due to COVID-19. This could have in-turn potentially led fans to purchase the football game as a replacement. 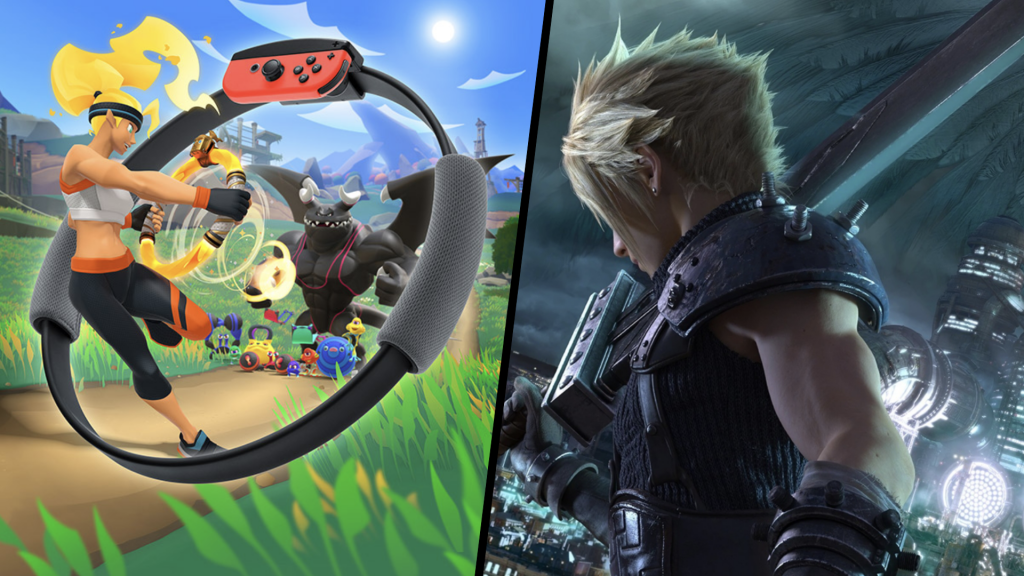 The remainder of the top ten have stayed relatively consistent in their placements. The only outlier is Nintendo’s Ring Fit Adventure, which has jumped all the way from 25th last week to 10th this week. This is likely due to the fact that the fitness game, which has been in high demand since the announcement of the global lockdown, saw stocks returning to online stores. Of course since then, the game has once again found itself in low supply, and in many stores, completely out of stock.

With the UKIE only recording the boxed sales of video games, it’ll be interesting to see how the charts fluctuate week-by-week, as physical stocks rise and fall during this tumultuous time. This week’s complete top 40 chart can be found HERE.

KitGuru says: Have you managed to get your hands on a copy of Ring Fit Adventure? Have your gaming habits changed since the lockdown? Which game has been your “go-to” during this time? Let us know down below.