Though God of War was always seen as one of PlayStation’s premiere exclusives, the franchise’s soft reboot in 2018 catapulted Kratos to new heights. In becoming one of the highest rated PS4 games of all time, and selling over 10 million copies, God of War (2018) certainly has much to celebrate. In celebration of its second anniversary, PlayStation have announced new merch, including a life-sized bust of the God of War himself.

Making the announcement on the PlayStation blog, Sony Santa Monica’s Jeff Ketcham stated that “Two years ago today, you, the fans of God of War, embraced change by joining Kratos and his son Atreus on their epic journey. Since then, all of us at Santa Monica Studio have continued to be astounded by your passion, creativity and support. In celebration of this day, and in honor of all of our incredible fans, we are excited to announce some new products opening up for pre-order.”

A new book, titled ‘Lore and Legends’ written in collaboration with the God of War team “chronicles the journey of Atreus and Kratos through the Nine Realms,” and includes “lore, detailed bestiary, character dossiers and so much more”. The hardcover book is available to pre-order from Dark Horse for $34.99. 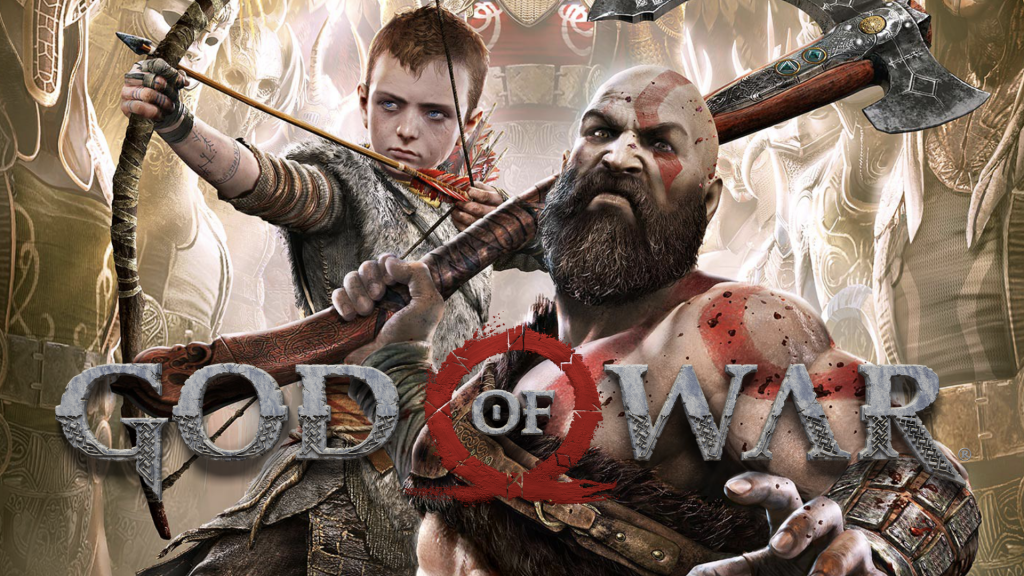 A limited edition poster has also been created. This 18”x24” print depicts Kratos and Atreus ready for combat surrounded by the council of Valkyries. The poster is hand-numbered and limited edition – and will set you back $50.

Lastly, in collaboration with Gaming Heads, a life-sized bust of the God of War, Kratos, himself will be available for purchase. Limited to 500 units, this hand-painted bust “includes deluxe full-colour packaging, a hand numbered base and a validation card,” and will cost a cool $799.99.

2018’s God of War was certainly a special game. Fans and critics recognised this, with the game selling over 10 million copies and winning over 50 awards – while being nominated for over 100. It’s encouraging to see that Playstation themselves also recognise this fact. Hopefully PlayStation will give Sony Santa Monica everything they need to be able to make the inevitable sequel equally as great.

KitGuru says: What did you think of God of War? Will you be picking any of these items up? What would you like to see from a sequel? Let us know down below.