Late last month we reported on leaks which claimed that Mario was set to have a massive 35th anniversary. Nintendo are allegedly planning to re-release and remaster many of Mario’s classic adventures for the Switch. Further evidence of this has now sprung up, as a new listing discovered on Best Buy’s website shows that Super Mario 3D World is set for a Nintendo Switch release.

Reported by Twitter user ‘Wario64’, the listing is not activated, however it does feature an SKU number as well as a price tag. Though the price may simply be a placeholder for now, Super Mario 3D World for the Switch is currently listed at $60. While Nintendo is well known for remastering older titles and selling them at full price, it would be a bit disappointing, especially as the game came out almost 7 years ago for the Wii U.

That being said, its price may suggest that Nintendo could have bigger plans for the release than expected. Many fans are hoping for new playable characters as well as levels based on Super Mario Odyssey, so perhaps the Switch release may feature such additions. 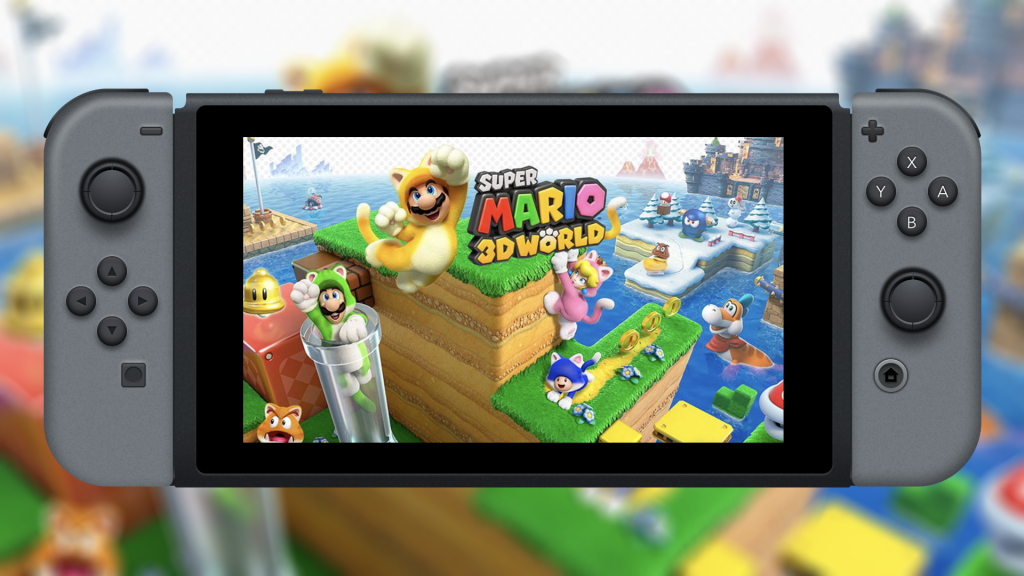 That being said, retail listings aren’t always an accurate indicator of upcoming releases. Most recently, Amazon France listed that The Last of Us Part II, alongside a number of other PlayStation exclusive titles, were set to be coming to PC. The listisings were later taken down, with PlayStation claiming that they were in error.

This isn't the first time that we have heard of Super Mario 3D World coming to Switch, so in this instance, the listing is more likely to be accurate. It’ll be interesting to see whether Super Mario 3D World does indeed launch for the Switch with a price tag of $60, and what new additions – if any – will arrive as part of the remaster.