The effects of COVID-19 has meant that many games have had to adjust their respective release dates in order to accomodate for the impact on developmental workflows and synergies. Luckily for Ubisoft, the publisher has been much less affected than some. Furthermore, it would appear as though Watch Dogs Legion, which was previously delayed from March 2020, will now be launching alongside the PS5 and Xbox Series X.

In a discussion with The New York Times, Ubisoft’s CEO Yves Guillemot stated that both Sony and Microsoft have “made it possible for our developers to keep using their dev kits” allowing the company “to continue creating our next-generation console games.”

That being said, Guillemot stated that even though “we are not seeing significant impact to our own timelines, we are in touch with all our partners and if there’s a need to adjust in order to do what’s best for them and for our players, we will do so,” suggesting perhaps that the publisher has a number of next-gen exclusive titles in development. 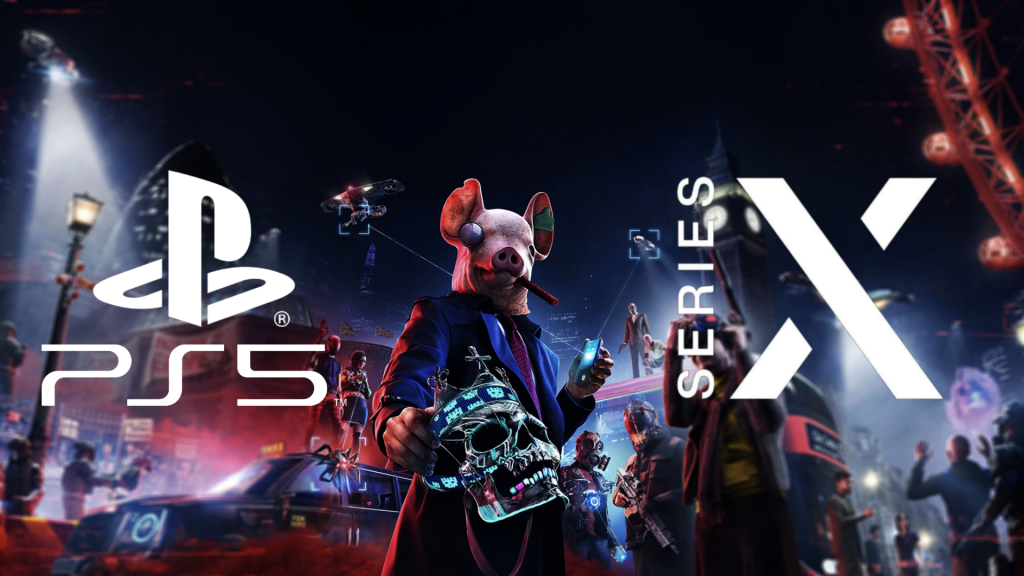 One title that has certainly been pushed to next-gen, although may still arrive on current consoles is Watch Dogs Legion. The game was initially set to release in March of 2020, though was later delayed to fiscal year 2021, which runs from October 2020 to September 2021. No further details were given, although now according to VideoGamesChronicle, the game is set to launch alongside the PlayStation 5 and Xbox Series X. Of course, as the game was initially announced for current-gen hardware, it is likely to also come to the PS4 and Xbox One as a cross-gen title.

With Ubisoft announcing its flexibility when it comes to its future titles, it’ll be interesting to see how closely the publisher is working with Sony and Microsoft, and whether its own game reveals and announcements will fall in line with that of the console manufacturers’.

KitGuru says: Are you glad to see Watch Dogs Legion coming to next-gen hardware? Which Ubisoft title are you looking forward to the most? When do you think the PS5 and Xbox Series X will launch? Let us know down below.