The Federal Communications Commission announced that WiFi 6E was in the works earlier in April of this year. Now the vote has come through and WiFi 6E is official, offering up the 6 GHz band for unlicensed use in America.

Earlier this month the FFC said that it had plans to make a 1.200 megahertz spectrum available for unlicensed use, namely the 6 GHz band (5.925–7.125 GHz). On April 23, the FFC reported that it had voted in favour for the new standard.

The hope is that the next gen WiFi will play a big role to further advance the growth of the Internet of Things – or IoT for short. The new standard will make it possible for WiFi to operate with lower latency and higher throughput. 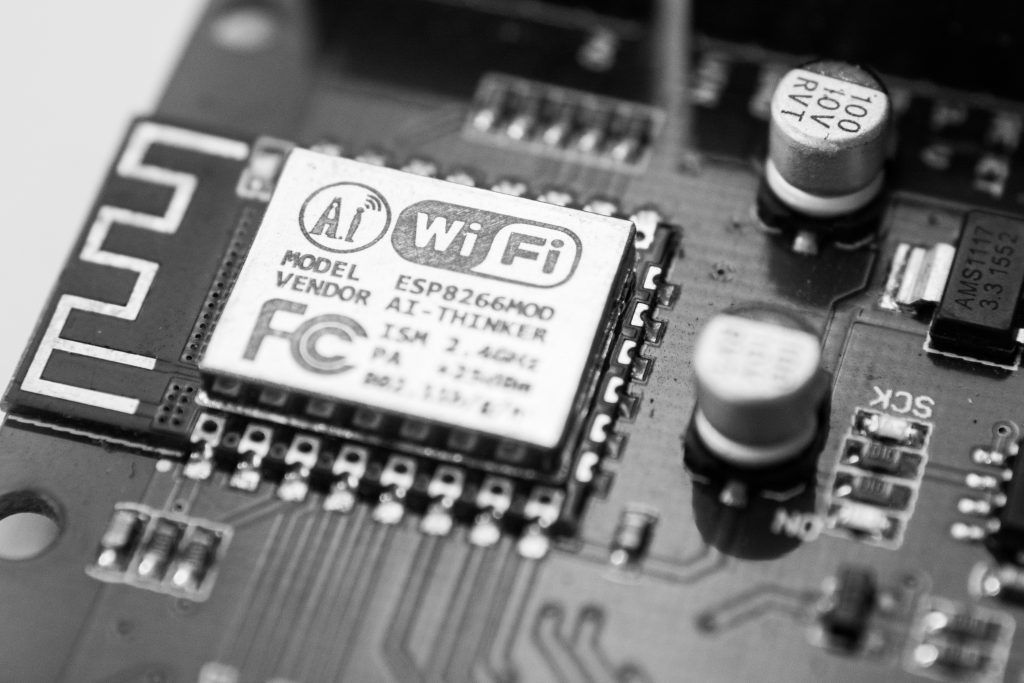 “Wi-Fi 6 will be over two-and-a-half times faster than the current standard”, according to the FCC. The commission also says that the change will increase the “amount of spectrum available for Wi-Fi by nearly a factor of five and help improve rural connectivity.”

KitGuru says: Hopefully WiFi 6E will be as good as expected. It will be interesting to see when consumers will be able to reap the benefits of the new technology. What changes do you hope that the next gen WiFi will bring?