Each week the Epic Games Store offers its users a number of free-to-keep games. Last week, users were gifted Just Cause 4 and Wheels of Aurelia. Though this week is much more modest in comparison, fans of turn-based strategy games can enjoy ‘For the King’ entirely for free. The hex-based roguelike is available to purchase for free from now until the 30th of April at 4pm.

For the King is described as “a challenging blend of strategy, turn-based combat, and roguelike elements” where “each playthrough is unique with procedural maps, quests, and events”. Featuring single player, local and online co-op you can “choose to split your party up and cover more ground, or stick together for protection!”

The game features a unique art style, particularly for its genre. Though it utilises a low-poly aesthetic, its use of depth-of-field and other post-processing effects lend the title a CG-like appearance. 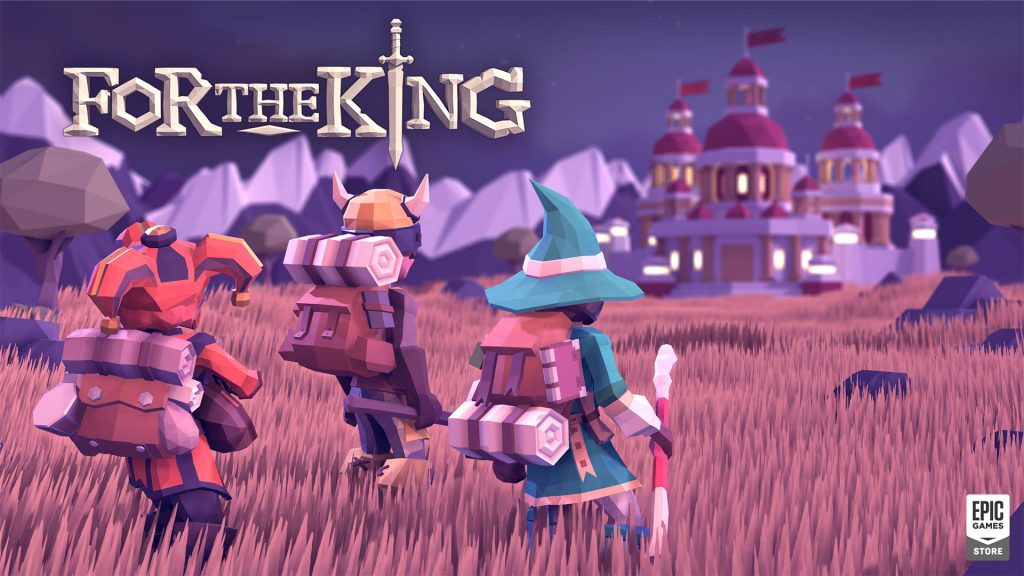 For the King received favourable reviews from both critics and fans alike upon its release in 2018. Since then, the game has only improved further with post-launch expansions including “including Dungeon Crawl, Frozen Expanse Adventure, Gold Rush Un-Cooperative Mode, Into The Deep and More!.”

For the King (along with all of its expansions) is currently available to purchase and download for free from the Epic Games Store, and will remain so until the 30th of April at 4pm at which point it will be replaced by the first-person horror classic Amnesia: The Dark Descent and the action-RPG Crashlands.

KitGuru says: What do you think of this week’s offering? What has been your favourite free game of 2020 so far? Do you prefer real-time or turn-based combat? Let us know down below.