Google's latest Pixel 3 range didn't have the smoothest launch, as complaints began to roll in about memory crashes, overheating devices and an awful second notch invading the screen. Fortunately, it's not all doom and gloom, as Pixel users now have access to the firm's anticipated Night Sight mode.

The flagship feature was shown on stage performing what seemed like miraculous transformations, bringing clarity to darker areas without overexposing photos. Sadly, Night Sight has remained unavailable for reviewers to test for themselves.

Yesterday, Google has debuted Night Sight across all of its Pixel devices, including first and second generation handsets. Although the Pixel 3 in particular has gained critical acclaim for its proficiency in dimly lit photography, reports across the internet are praising Night Sight for its detail and colour accuracy, while minimising motion blur through shortened exposure. 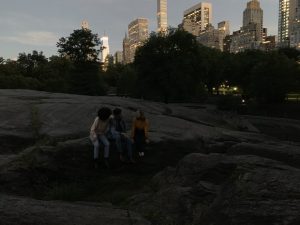 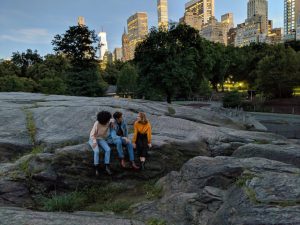 Users will find that Night Sight needs to be manually activated, yet Google has buried the feature within the ‘More' menu.Fortunately, Google's built-in AI easily detects when a scene is dark and prompts the user with a shortcut at the bottom of the device to enable the mode.

While this mode will help Google further secure the title of “best camera” from many outlets, the firm is keen to emphasise that this is not always a solution. Night Mode requires a light source to properly take advantage of its features, meaning that shooting in complete darkness won't yield good results.

The update began rolling out yesterday, but some Pixel users might have to wait a couple of days before receiving the patch.

KitGuru Says: Other manufacturers do have an equivalent, but none seem to be as intuitive as Night Sight. Still, it will require a hands-on to truly compare and contrast. What do you think of Google's Night Sight?

Previous The RX 590 is real and it is launching today
Next AMD is bundling Devil May Cry 5, The Division 2 and Resident Evil 2 remake with RX 590