Head of Samsung confirms Galaxy S9 will launch in February

Samsung took to this year’s CES to reveal the world’s first consumer 146-inch MicroLED modular television, called The Wall, but as expected, played coy regarding its anticipated Galaxy S9 smartphone. Now, it seems that the device is set to launch in February during a trade show event.

The reveal comes from DJ Koh, president of Samsung’s mobile division, in an interview with ZDNet. MWC (Mobile World Congress) in Barcelona is perhaps the only big name event happening in February, and is likely the place to keep an eye on for the unveiling of Samsung’s Galaxy S9 line.

Although the exact date has yet to be announced, it’s previously been speculated that the Samsung Galaxy S9 and its larger S9+ counterpart will release on February 28th. This is still unconfirmed, however, MWC kicks off February 26th, which gels well with the previous rumours. 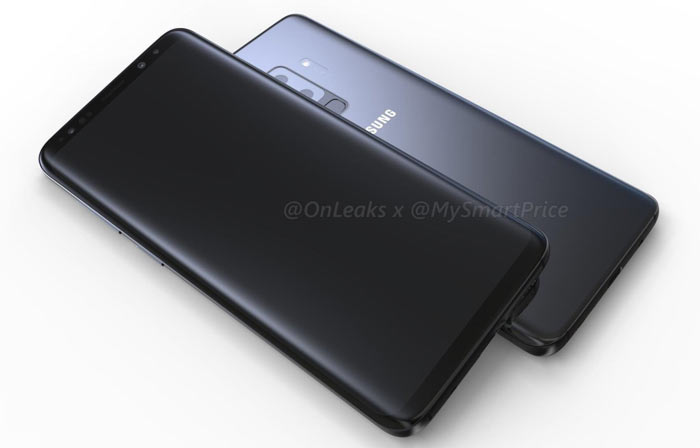 So far, we don’t know a great deal of official information on the upcoming handsets, but both the Galaxy S9 and S9+ are rumoured to be a more iterative upgrade to the previous generation’s Galaxy S8.

While the Plus variants have often just been bigger in size, the S9+ in particular is speculated to further depart from its smaller brother by including features exclusive to the handset, such as a dual lens in comparison to a single as expected on the S9.

The devices are also likely to vary across different regions, with the US expected to use Qualcomm’s new Snapdragon 845, while Europe is likely to make use of Samsung’s own Exynos 9810 processor.

KitGuru Says: It seems that the handsets aren’t far off at all. I’m not due for an upgrade for quite some time but Samsung is definitely a company I’d take interest in when looking into a new handset. Are you planning on snapping up a Galaxy S9 or S9+? Or are you waiting on another brand in the meantime?