OnePlus is set to launch its next flagship smartphone in just two days’ time, leaving just enough time for more details to come to light. Over the weekend, the company hinted that the upcoming OnePlus 6 will be the first device to sport an IP68 water resistant rating, and we might have our first glimpse at European pricing.

While current OnePlus devices don’t sport an official IP rating, the company has made sure that its handsets have remained splash resistant. Over the weekend, the official OnePlus Twitter account posted its 5-day countdown with the caption “The rain never bothered us anyway,” suggesting that water resistance is to be a focus on the upcoming OnePlus 6, with it pegged as the company’s first device to rival Apple and Samsung flagships with an official IP68 rating. 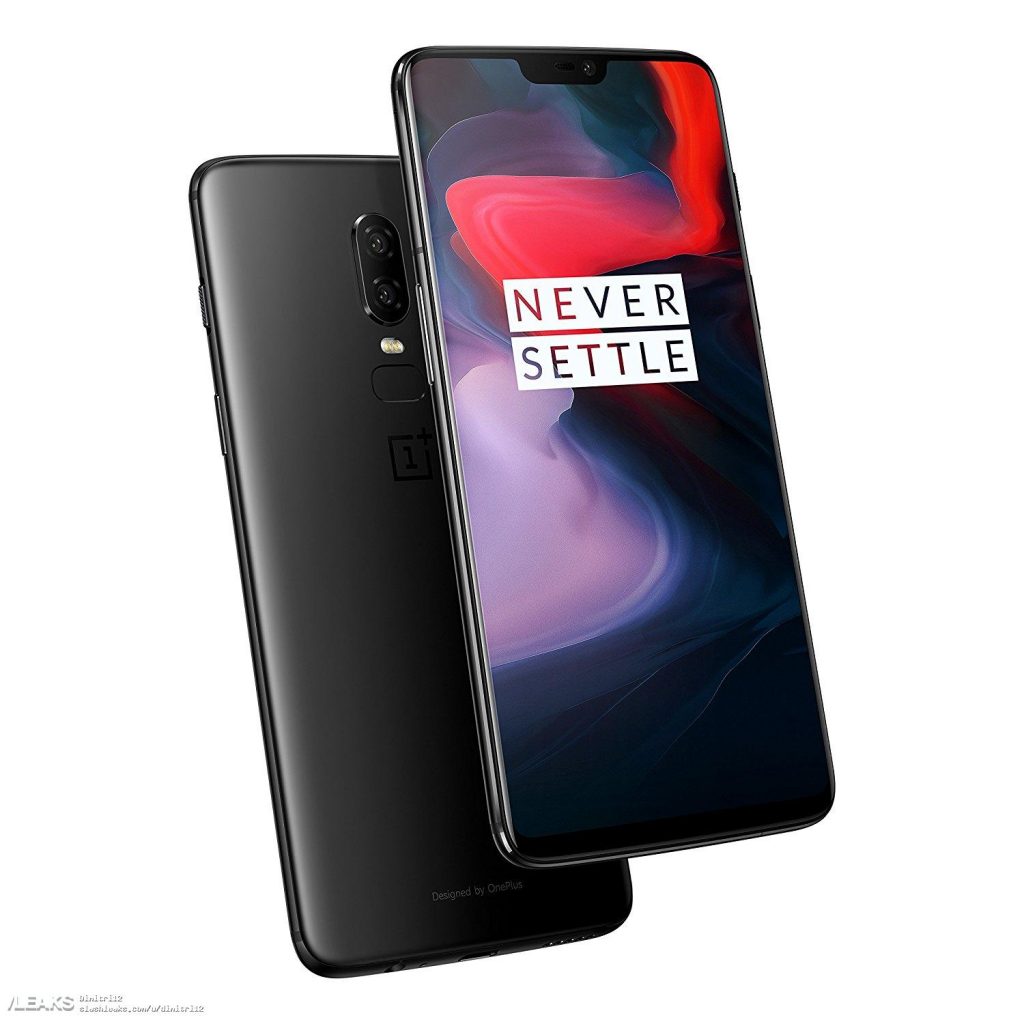 Moving onto rumours, SlashLeaks posted more renders of the supposed OnePlus 6, confirming the all-glass design, iPhone X-style notch and vertical dual rear cameras. Alongside the renders, the leaker claims to have the down-low on European pricing, revealing that the handset is set to land on shelves on 22nd May, costing €519 (approx. £460) for the 64GB model, and €569 (approx. £500) for the 128GB version.

Owners of previous handsets will be able to shave some of the price off with trade-in deals, offering OnePlus 5T owners upwards of £205 towards the latest flagship, provided that it is deemed to be in good condition. Similarly preserved earlier models will fetch a little less than this, with OnePlus 3 and 3T owners expected to chip £190 off the OnePlus 6 on launch through trading their device in.

KitGuru Says: Although the new flagship is expected to be the company’s most ambitious handset to date, it is worth remembering that all details are unconfirmed until May 16th, where all will be revealed. That being said, are you interested in the OnePlus 6?

Previous Eidos will return to Deus Ex eventually, but there are no plans for a return to Thief
Next Facebook has suspended 200 apps so far data misuse investigation continues