While Samsung’s Galaxy S9 is praised as a well-crafted handset, it’s been criticised for its lack of innovation when compared with its predecessor, falling way behind current high-end competition. It seems that the South Korean-based company has finally cracked the right technology to make next year’s successor one to watch, potentially offering the best screen-to-body ratio seen on the market.

Korean publisher The Bell revealed that Samsung has finally perfected mass production of its under screen fingerprint reader, alongside proprietary 3D facial scanning technology to compete with Apple’s Face ID. Along with other Android companies, Samsung has been behind Apple’s biometric efforts for quite some time, particularly because of the latter’s iron grip on the supply chain.

Not only will this technology allow Samsung to compete on more equal footing against its competitor, it will allow for a big change in the aesthetic of the company’s handsets, stripping back bezels even further than before. 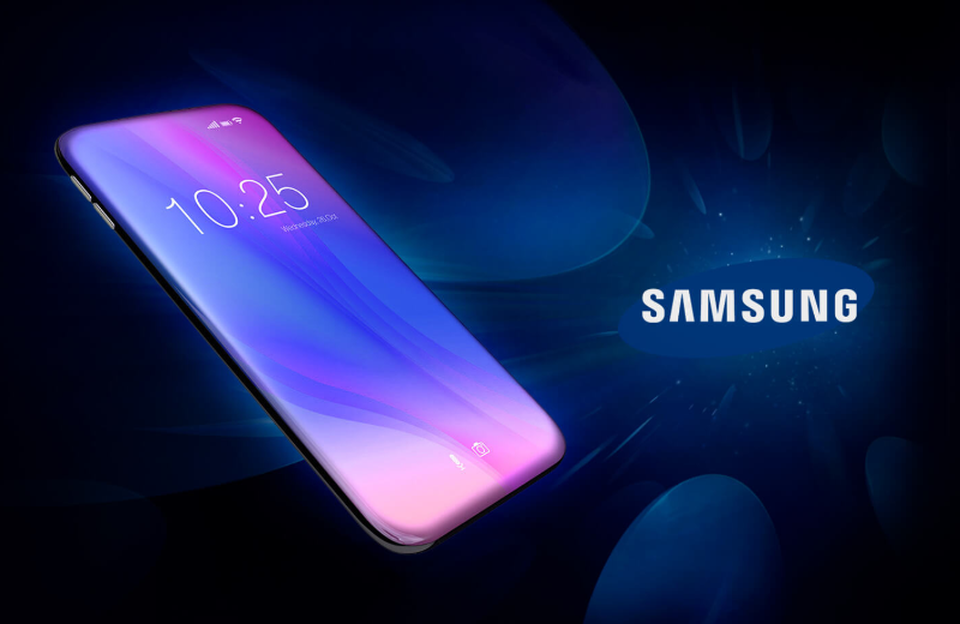 It’s not uncommon for rumours surrounding annual smartphones to appear well in advance of an official announcement, but the tentatively titled Samsung Galaxy S10 is surprisingly so considering it isn’t expected to be announced until February 2019. This has reinforced speculation that the Galaxy S9 was merely an interim installment while the company focused on truly competitive technology.

In the meantime, Samsung is said to be in discussion about changing the name of the upcoming Samsung flagship so as to avoid confusion with the supposedly foldable Galaxy X which is likely to launch as a special 10th anniversary handset similar to Apple’s iPhone X.

It had previously been confirmed that the Galaxy Note 9 would forgo an in-screen fingerprint scanner, but with the technology having caught up ahead of the expected Autumn release, there is a possibility that Samsung might try to implement the new features.

KitGuru Says: Unfortunately, the Samsung Galaxy S10 is still a long way away, meaning it could be a while before any more details make their way out about the upcoming device. What do you want to see from Samsung’s next flagship device?

Previous Qualcomm is set to cut 1,500 jobs in an effort to save $1 billion
Next G.Skill launches new Trident Z and Sniper X memory tuned for 2nd Gen Ryzen