Google has gone ahead and dropped a little bit of information about future Android features along with next year’s Android update, currently known as Android N. While some apps and smartphone makers, have experimented with split-screen multitasking functionality in Android, Google is going to officially implement it as a feature of the OS for tablet users.

This follows the launch of the Pixel C, which was the first tablet to be designed directly by Google. Unfortunately, while the tablet does come with a keyboard for productivity, the lack of features in the OS hinders Android for those who would potentially want to use the Pixel C as a laptop replacement for work purposes. However, the team behind the tablet know this and are working on it. 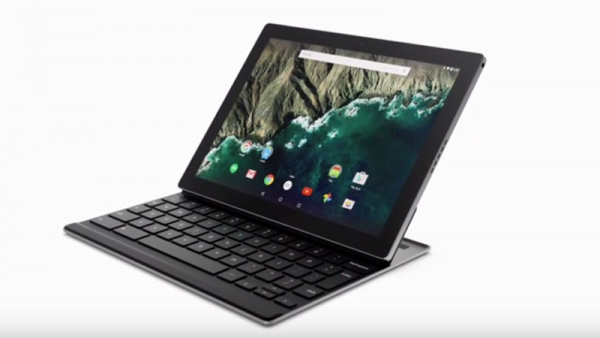 Speaking in a Reddit AMA, they discuss future plans to improve things: “We’re working hard on a range of enhancements for Android in this form factor. There are many things, like multi-window, that we’ve been spending a lot of time on — hopefully we can share more about this soon.”

Unfortunately, these improvements might not arrive until the launch of Android N, which was also teased on Reddit: “We’re working on lots of things right now for N that, of course, we wish we had, you know, yesterday. But we’d spoil the surprise of N if we shared all of them. Split screen is in the works!”

For the last few years, Microsoft has been doing a great job with the Surface tablet, which offers the full power of Windows in a more portable form and can be used for both entertainment and productivity. Since then, Apple has stepped in with the iPad Pro and now Google is giving this idea more focus, though we may not see things like multi-window support until later next year.

KitGuru Says: The Surface tablet has shown that they can be used for more serious means. However, it seems that a bit more work needs to be done on the Android side for it to catch up. Do any of you use an Android tablet regularly? Do you ever use it for work?

Previous Asus STRIX 2.0 Headset Review
Next HTV Vive is the VR must see at Multiplay i56