HTC hasn’t made or released a tablet for a number of years but that will change very soon as the company is gearing up to reveal the Google Nexus 9, the first Nexus device from HTC since the Nexus One.

According to The Wall Street Journal‘s sources, the Google-HTC partnership is confirmed, with engineers flying back and forth between Mountain View and Taiwan for the last few months. Nvidia’s recently filed lawsuit against Qualcomm seemingly confirmed that Google’s upcoming tablet will also feature the Tegra K1 processor, just as previous rumors suggested: “The HTC Nexus 9, expected in the third quarter of 2014, is also expected to use the Tegra K1.” 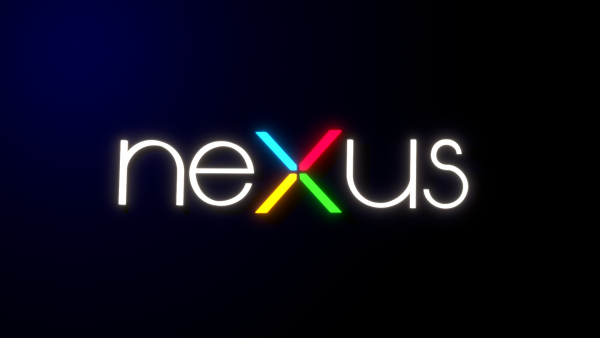 With the Nexus 9’s larger size and powerful processor, it looks like the tablet will be priced closer to Samsung’s Nexus 10 rather than the bang for buck Nexus 7. Android L was announced back in June at Google I/O and has been in the hands of developers ever since.

However, Google has a history of releasing Nexus devices alongside the next big Android update so it is likely that we will see a new Nexus handset and tablet released at the same time later this year when Android L is ready for the public.

Android L is rumored to continue Google’s partnership with Nestle, meaning that we may see the final name become Android Lion. The update brings along some major changes to the visual design of the OS.

KitGuru Says: The Nexus 9 looks to be on the way, it will be interesting to see if the design resembles the HTC One at all. Now we just have to sit back and wait for Google to announce an event over the coming weeks. What would you guys like to see HTC do with the Nexus 9? What would you put in your perfect tablet?