LG promises Android Lollipop update is ‘coming soon’ in US

Those of you who own an LG G3 smartphone in the US and have been waiting patiently for Android 5.0 Lollipop to start rolling out may not need to wait much longer as the company has promised that the software update is ‘coming soon'.

The company teased the update on the US LG Twitter account with a picture that depicts lollipops spelling out the words ‘coming soon'. The image also has the tagline ‘life with your LG G3 is about to get sweeter'. 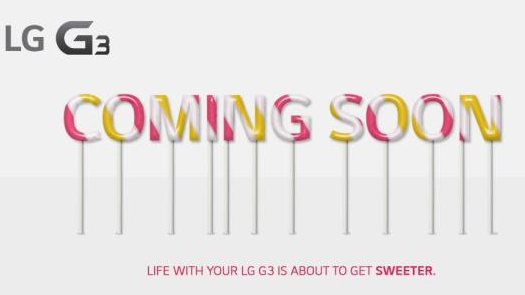 The ‘coming soon' promise is a little on the vague side, some countries already have access to the new Android update on LG G3 devices, so it could take days or maybe a week or two. Either way, G3 owners can look forward to it arriving fairly quick.

While it looks like G3 owners will be getting Lollipop in the US, the company has been a little quieter on plans for the update here in the UK. Unlocked devices and those from Vodafone and Virgin already have the update but other networks like EE, Three and O2 are still without.

KitGuru Says: The Android Lollipop rollout has been pretty slow for certain devices. Those that managed to get the update very early on were hit with issues so it is probably for the best that other manufacturers held back a bit. Are any of you guys using Android Lollipop yet? What do you think of it?