Microsoft is in the process of testing a new Xbox One controller firmware update, which will halve the time it takes for the gamepad to connect to Xbox One consoles. The current controllers currently take around five seconds to sync up with the main console.

However, the new update will shrink this time down to around two seconds. This isn't really a problem if you are used to turning on your console with the controller as it will sync before you hit the main menu but for those who use the gamepad for Netflix or turn the controller on after the console, then those five seconds can really drag on. 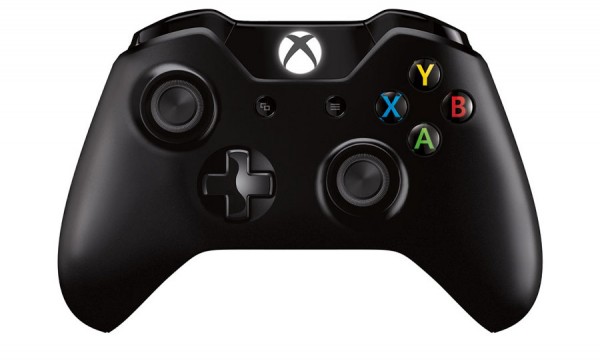 Unspecified ‘stability improvements' are also on the way in this new firmware update.

The controller update is already available for those who participate in the Xbox One Preview Program, the update has yet to roll out to all regular users but it is expected to launch fairly soon. Those who do want to upgrade their controllers will need to connect the pad via USB in order to do so. Microsoft does not include a Micro USB lead in the box so unless you bought a play and charge kit, you may need to find your own lead.

KitGuru Says: I have an Xbox One myself and the time it takes for the controller to sync does seem to drag on for a little longer than it should. Hopefully this new update will reliably fix that.