Intel acquires 30% stake in Vuzix, a maker of smart eyewear

Intel Corp. has acquired a stake in Vuzix, a major maker of smart eyewear and virtual reality hardware. The move will allow Vuzix to boost spending on development of Internet-connected glasses akin to Google Glass. The investment will also ensure that the forthcoming devices from Vuzix use Intel system-on-chips, something Intel clearly needs.

Under the terms of the agreement between Intel and Vuzix, the former will invest a total of $24.813 million in the latter. Intel will own a 30 per cent stake in Vuzix. In addition, the companies also agreed to sign a collaborative development agreement in the next 45 days. Pursuant to the agreement, the parties will co-design certain products and technologies; in addition, Intel will become a lead partner in commercializing such technologies in certain markets to be agreed upon.

Vuzix did not reveal any particular projects which development the company plans to fund with Intel’s money, but the investment will clearly improve Vuzix’s ability to develop competitive hardware.

The acquisition of stake in Vuzix is not the first time when Intel uses its financial and marketing capabilities to guarantee itself a place on emerging market of wearable computing devices. Back in November Intel and Luxottica, an owner of major fashion glasses brands, agreed to jointly develop smart eyewear. In September, 2014, Intel also agreed to jointly develop smart watches with Fossil Group. Previously Intel took over Basis, a maker of smart health-and-fitness trackers. 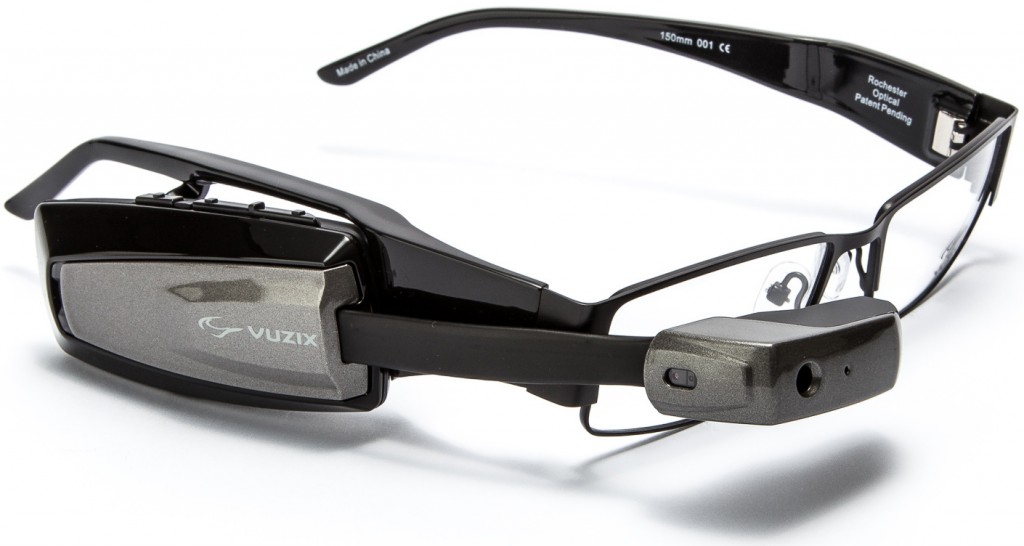 KitGuru Says: Vuzix is one of a few companies who actually develops, builds and sells smart eyewear. The collaboration with Intel will clearly be beneficial for both companies.