Earlier this year the former chief executive officer of Motorola said that the company was not interested in making its own media tablets because it wanted to focus on smartphones. However, after Lenovo Group acquired Motorola, the company seems to be reconsidering its strategies.

Slashgear reports citing chief executive officer of Lenovo that Motorola is preparing to re-enter the market of tablets. While no exact details are known, it is expected that Motorola’s slates will closely resemble tablets by Lenovo itself. The company reportedly plans to sell some of its tablets under Motorola brand in the U.S. and Europe, where the brand name is strong, and continue to offer Lenovo-branded devices in other countries.

The dual-brand strategy of Lenovo makes a lot of sense since it allows it to boost sales without a lot of additional efforts. However, in order not to ruin the Motorola brand in the U.S. and Europe the company will still have to develop unique products that Motorola is known for. 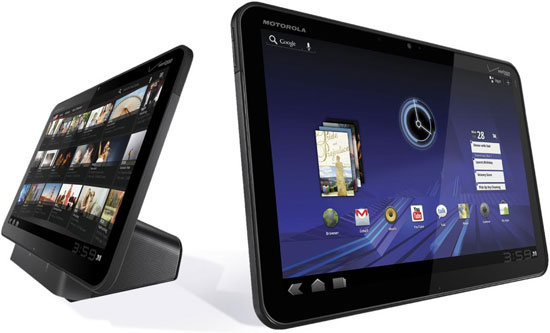 Since the CEO of Lenovo has not revealed any details about Motorola’s upcoming tablet, it is more likely that the two companies have made a formal decision to create a Motorola-branded tablet, but still have not made any decisions regarding the product itself.

KitGuru Says: In order to be successful, companies nowadays have to offer different types of solutions to the consumer. Therefore, it is a right decision to offer Motorola tablets in addition to smartphones. Still, it crucial for Lenovo to create a unique Motorola product, not just a re-branded Lenovo slate.