Samsung to unveil Galaxy S5 this month at MWC 2013

Samsung Electronics has started to send out invitations for its “Samsung unPacked 5” event on the 24th of February at the Mobile World Congress in Barcelona, Spain. Apparently, the company wants to unwrap its new flagship smartphone – Samsung Galaxy S5 – at the trade-show, a rather unexpected move.

The name of the event – Unpacked5 – bluntly and clearly points at the launch of the new Galaxy S5 later this month. What the invitation does not disclose are any details about the new handset, which will likely sell in quantities of around a hundred of millions of units in the next twelve to eighteen months. 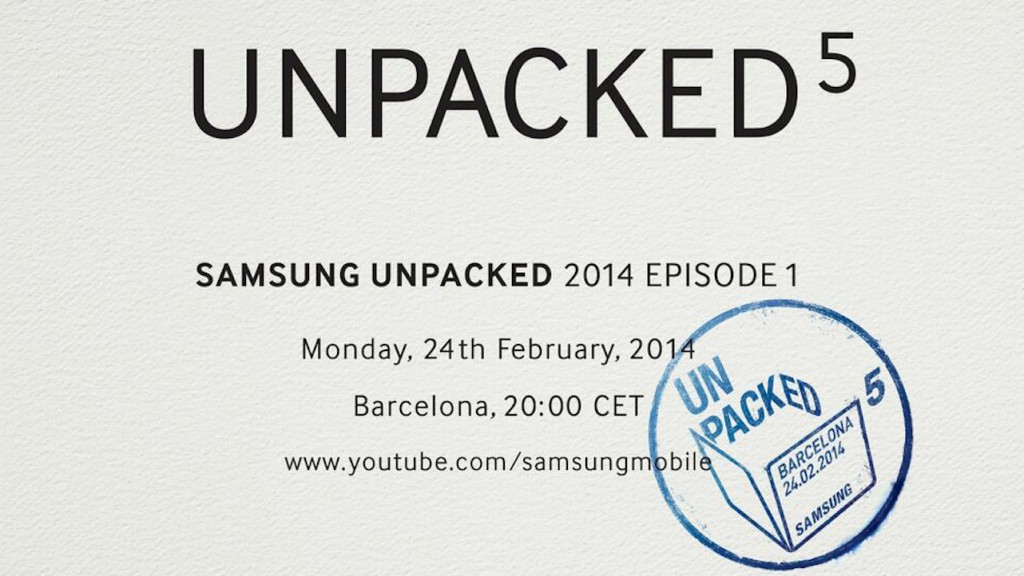 An invitation to the Samsung UnPacked5 event. Image by Gizmodo.com.au.

It is noteworthy that Samsung decided not to organize a standalone launch event for its new top-of-the-range smartphone, but made decision to announce it during in industrial trade-show. This allows the company to reduce marketing costs, but naturally steals some of the attention since many manufacturers make their announcements during events like MWC. 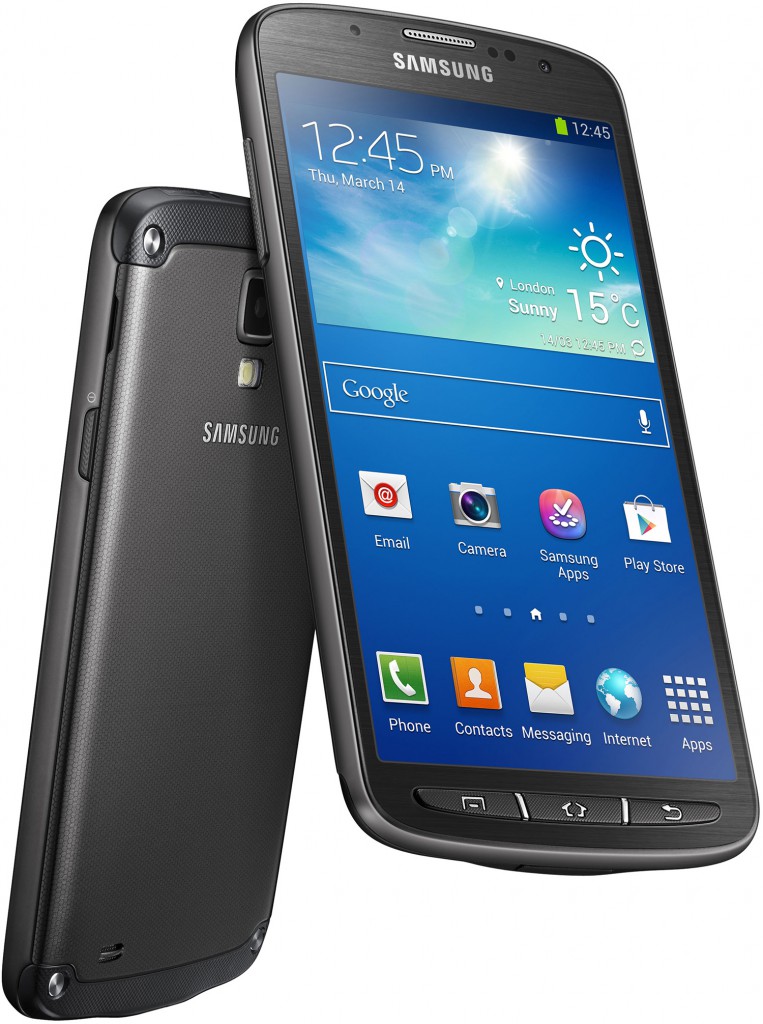 Samsung Galaxy S5 will be a very important handset for Samsung. The new flagship smartphone has to impress customers in a number of ways, such as design, hardware innovations and software technologies. Unfortunately, nothing particular is known about Samsung Galaxy S5 at the moment. It is believed that it will feature a biometric authentication technology (e.g., iris scanner, fingerprint scanner, etc.), a higher-resolution screen and a number of other improvements.

Earlier this year it was reported that the launch of the Galaxy S5 would be accompanied by the release of Samsung’s new smart-watch device that will succeed the Galaxy Gear which has failed to gain any significant popularity.

KitGuru Says: Without many doubts, Samsung Galaxy S5 promises to be a rather innovative new handset that fixes drawbacks of its predecessor. The main question is whether it will be good enough to catalyze owners of Galaxy S3 and Galaxy S4 to upgrade their handsets.