Wistron, a leading contract maker of consumer electronics from Taiwan, has landed orders to produce Hudl 2 media tablets for Tesco, according to a media report. The device is already available in the U.K.

The Tesco Hudl 2 media tablet features 8.3” high-definition display, it is based on quad-core Intel Atom processor and Google Android “Kit Kat” operating system. The device is equipped with 2GB of dynamic random access memory, 16GB solid-state storage, dual-band Wi-Fi, front/back cameras and so on. The tablet is available today for £99.

Wistron initiated mass production of the Tesco Hudl 2 several weeks ago, according to a report from DigiTimes. 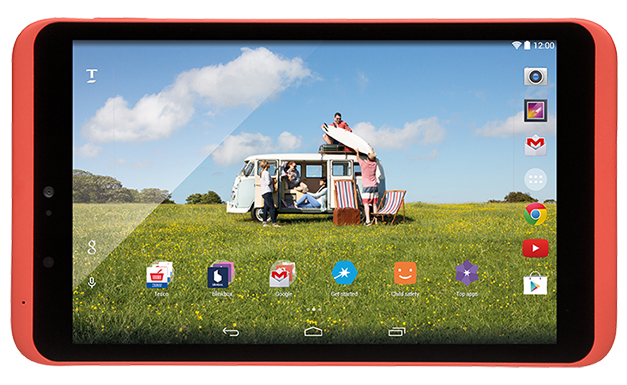 Wistron is not as large as Foxconn Technology Group or Flextronics, but it is known for high-quality production and versatile services.

KitGuru Says: It is noteworthy that Tesco and Wistron decided to use Intel Atom system-on-chip to power their low-cost tablet. Apparently, to maintain market share Intel continues to offer its mobile SoCs with huge discounts.

Previous A sequel to South Park: The Stick of Truth is on the way
Next Exclusive interview with Razer CEO Min-Liang Tan