Apple gears up to introduce MacBook Air 12.5 in Q1 as Quanta starts production

Apple and Quanta Computer, a leading contract maker of PCs, consumer electronics and servers, have finally resolved all the issues associated with mass production of Apple’s new MacBook Air with 12.5” display. The contract manufacturer recently initiated volume manufacturing of the aforementioned laptop, which makes it possible for Apple to introduce the new MBA in the first quarter of 2015.

The new Apple MacBook Air 12.5” is expected to feature retina-class display and a host of other innovations that will be available on mainstream laptops for the first time. The new notebook will be powered by Intel Core “Broadwell” microprocessor with minimal power consumption, will feature new solid-state storage, USB 3.1 type-C connector with 5Gb/s (or even 10Gb/s) bandwidth and reversible plug orientation as well as a number of other advances.

The 12.5” MacBook Air will be thinner and lighter than current-generation models. Moreover, thanks to lower power consumption of the CPU, it will also be fanless, which will make the new PC utterly quiet. However, according to unofficial information, the new MBA will lack standard USB ports and even a 3.5” audio interface.

Since density of internal components inside the new MacBook Air is very high, it is not easy for contract manufacturers to make such devices in high volume. In a bid to start mass production of the new MacBook Air 12” as well as Apple Watch, Quanta Computer has to hire additional 30 thousand workers in Q1 2015, reports DigiTimes, which is a very significant number. At present Quanta has over 70 thousand employees worldwide, of which around 5 thousand people are located in headquarters with the majority working in R&D and engineering development. 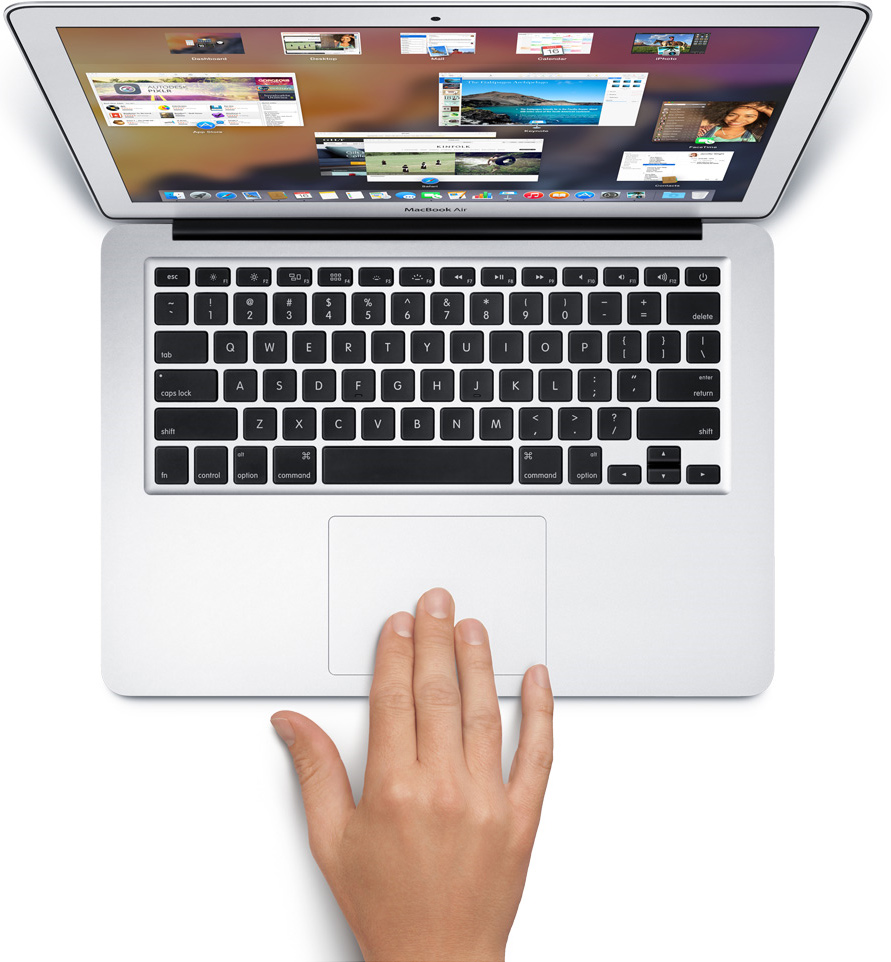 If Quanta is ramping up production of Apple’s new MacBook Air with retina screen now, then the consumer electronics giant will be able to formally introduce the new laptop in the first quarter of 2015. The price of the new notebook is unknown.

Apple and Quanta did not comment on the news-story.

KitGuru Says: Looks like Apple’s all-new MacBook Air is finally on the finish line. Now, the question is whether Apple will be able to sell its new MBAs with retina-class displays starting at $899, £749 or €899.