Apple has hired yet another executive from the fashion world to boost its team responsible for development, sales and marketing of the iWatch device due to be released later this year. The hire once again confirms that the iWatch will not be just a health and fitness tracker, but likely a luxury item as well.

The Cupertino, California-based consumer electronics giant hired Patrick Pruniaux, vice president of sales and retail at Tag Heuer, late last month, reports 9to5mac. Mr. Pruniaux spent nine years at Tag Heuer and he is probably an expert in watch marketing. If Apple wants to sell the iWatch not only in its own stores, but also in multi-brand boutiques and other venues, the former executive from Tag Heuer will be very instrumental in facilitating this. 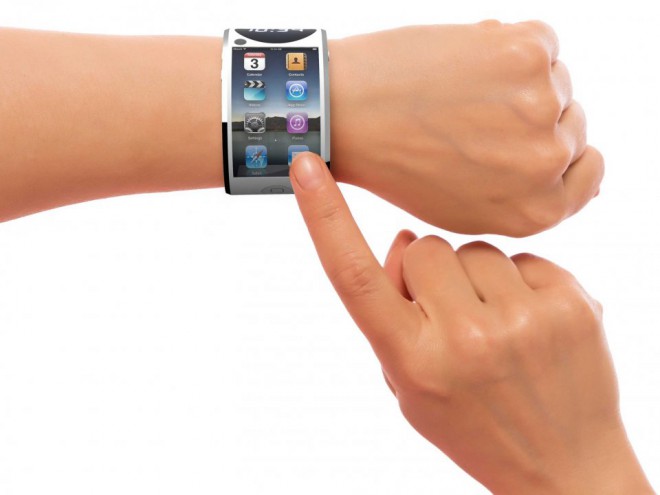 An Apple iWatch concept created by a designer.

Apple’s hiring spree in the fashion world indicates that the company is reconsidering its traditional business approaches to selling products. It is completely unclear whether it means that Apple’s gadgets will become more stylish in general, or the execs from luxury sector will mostly focus on wearable computing devices and their marketing.

KitGuru Says: It is very nice to see that Apple has hired professionals from the fashion world to sell its iWatch device. What we do not know is whether the company has also hired designers from the top fashion brands to develop the smartwatch. Hopefully, the iWatch will not only be functional, but beautiful, stylish and generally on-par with fine watches.