Taiwan Semiconductor Manufacturing Co. recently started to produce Apple’s next-generation A8 system-on-chips for upcoming iPhones and iPads, according to media reports. However, according to another report, the Cupertino, California-based consumer electronics giant could face difficulties with the A8 because of relatively low production yields.

A number of Taiwan-based media outlets this week stated that TSMC, the world’s largest contract maker of semiconductors, had started to produce Apple A8 SoC, according to an AFP report. It has long been expected that Apple would contract TSMC to produce A8 chips using 20nm process technology in order to reduce its reliance on arch-rival Samsung Electronics, so it was not exactly a surprise that the contract maker began production.

But there seems to be a problem which could potentially affect iPhone 6’s cost and availability: low yields of chips made using 20nm process technology. 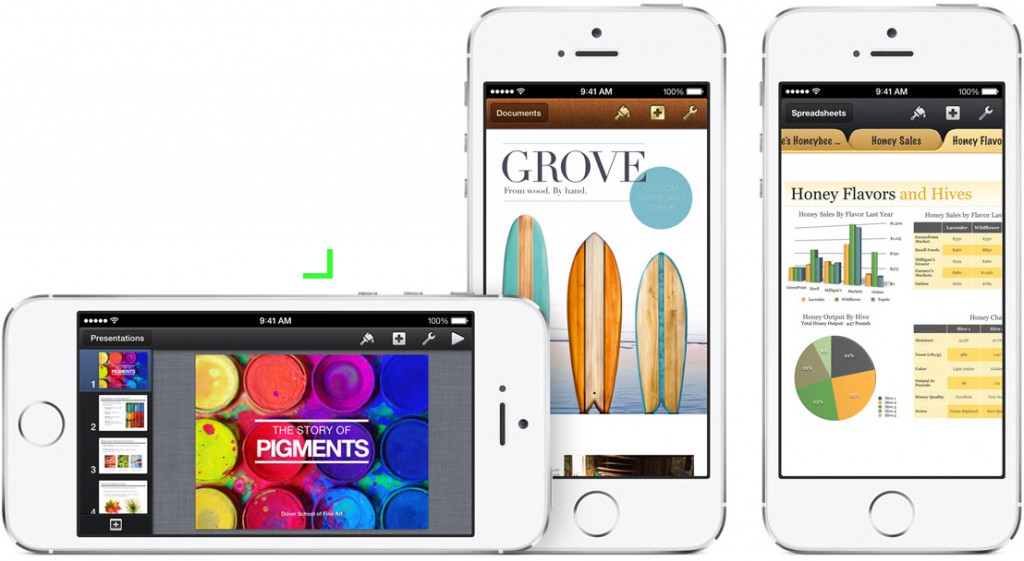 According to DigiTimes, TSMC recently “managed to ramp up the yield rate of its 20nm process to 50%”, which means that half of the chips produced using the technology is scrapped. While such yield may not be bad for a technology that was launched commercially a couple of months ago, this is hardly good enough for Apple, which needs between 30 and 60 million A8 chips ahead of the iPhone 6 launch quarter. It should be noted that precise yield of the Apple A8 application processor is unknown.

While TSMC seems to have plenty of 20nm capacities and can manage to produce enough chips, the cost of such application processors will likely be rather high since half of them now are non-functional. As a result, it looks now that by turning to TSMC for production of the A8 chip, Apple just increased its risks. While the cost factor can [and likely will] be negotiated, in case TSMC does not make enough chips for the next generation of Apple mobile products, it will put the company’s revenues at risk.

Earlier it was reported that the Apple iPhone 6 smartphone will feature 4.7” – 4.8” display with sapphire glass cover, all-new A8 application processor and other innovations. Traditionally Apple launches new iPhones in September.

Apple and TSMC did not comment on the news-story.

KitGuru Says: In general, yields do improve over time. By the time Apple starts mass production of the iPhone 6, which is sometimes this summer, TSMC will be able to produce more SoCs using 20nm fabrication process. The question is whether there will be enough iPhone 6 smartphones during the launch quarter.