One of the key selling points of Apple’s next-generation MacBook Air laptop is expected to be very slim form-factor, fanless cooling and long battery life. However, it turns out that the new system from Apple will also sport a number of technological breakthroughs that will hit the market for the first time.

Apple’s forthcoming 12” MacBook Air (MBA) are projected to be based on Intel Corp.’s code-named “Broadwell” processor made using 14nm fabrication process. Thanks to low power consumption of such chips, the new MacBook Air is expected to feature a new clamshell structure, which is projected to make the new MBA even thinner and lighter than the current-generation models. Ultra-thin design is going to be accompanied by fanless cooling, which will make the new PCs utterly quiet.

According to the web-site, in order to make the laptop thinner, Apple had to get rid of multiple ports and even 3.5” audio interface. As a result, the new MacBook Air will only feature one MagSafe magnetic charging port as well as USB 3.1 port with 5Gb/s or even 10Gb/s bandwidth as well as a new type-C connector with reversible plug orientation. The new MBA will be one of the first PCs to feature USB 3.1 type-C connector. It is also logical to expect the forthcoming MacBook Air to feature a Thunderbolt port. 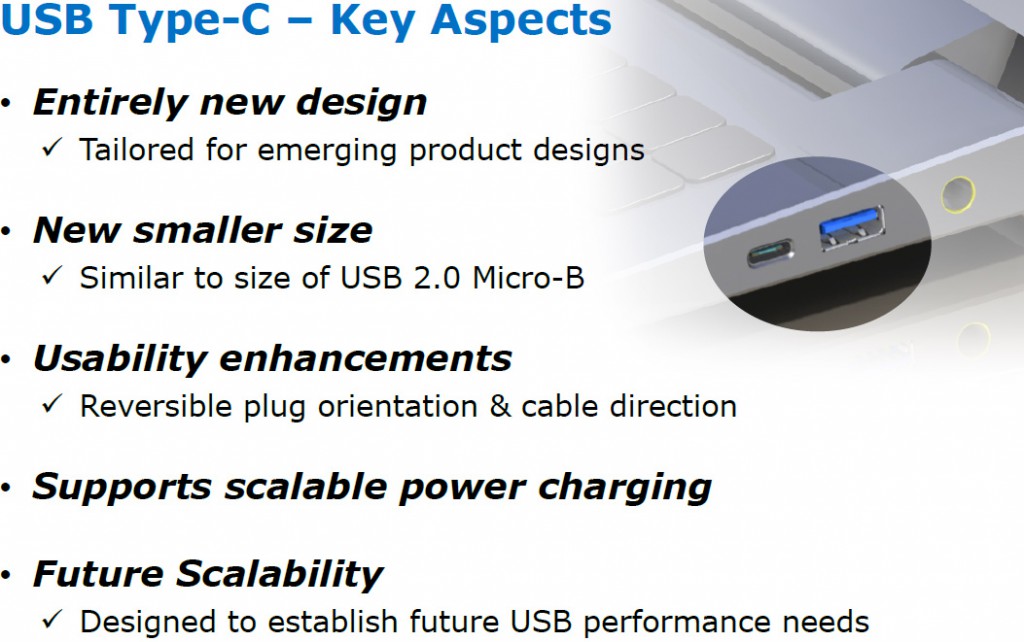 What remains to be seen is how much will the new MacBook Air cost. Ultra-thin PCs are hard to assemble and contract manufacturers may increase their prices to Apple. Retina-class displays are also pretty expensive.

Apple MacBook Air 12” was originally expected to hit the market in Q2 2014 or Q3 2014, but was postponed because of Intel’s inability to starts shipments of its code-named “Broadwell” processors in 2014, according to media reports.

KitGuru Says: While ultra-thin notebooks are nice, the lack of proper amounts of connectors clearly lowers usability of such PCs. For example, if you plug in a mouse, you will not be able to use external hard drive or even a USB stick…