Apple botches iPhone batteries once again after its iOS 11.4 update

Apple doesn’t have the best reputation when it comes to batteries, from reports of swelling in the iPhone 8 Plus to being caught red handed intentionally slowing performance in favour of extending battery life. In its latest debacle, iPhone users are complaining that iOS 11.4 botched their battery life, causing it to diminish much faster than usual.

Just after Apple managed to quell previous battery issues thanks to the introduction of the battery health monitor in iOS 11.3, iOS 11.4 ushered in support for the pairing of Apple’s AirPlay 2 and HomePod, as well as Messages on iCloud and ClassKit support. Unfortunately, it also brought with it a handful of problems.

Apple’s support forum is chock-full of affected users, from owners of the iPhone 6, 7, 8 and X range all experiencing the dramatic battery drain after installing the OS update, with one user in particular stating that their 100 percent charge had dropped to 40 percent after 4 hours on standby. “It has been three days since I updated to ios 11.4 and this issue happened every day.” 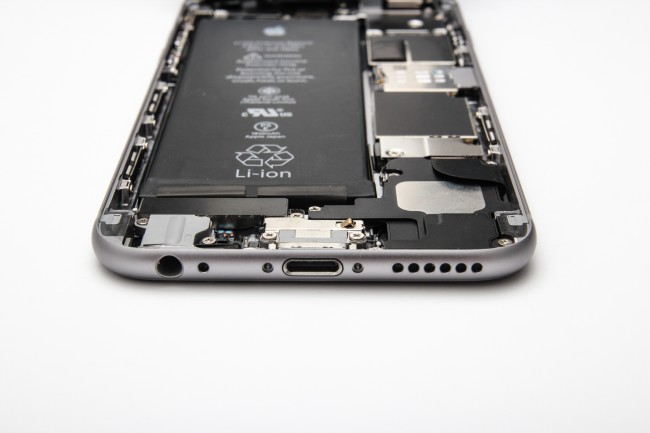 Although many fixes have been suggested online, it is trial and error that will dictate what works per user. Some claim that switching from a 5GHz WiFi network to a 2.4GHz helps to alleviate the problem, while others only reach some form of a solution by switching off WiFi entirely. Good luck on your various data caps.

Even users that took advantage of Apple’s $29 battery replacement offer were affected by the issue, however reports from users indicate that the newly introduced battery checker shows their devices to be working as normal, narrowing the possibility from hardware to something software related.

Apple has yet to speak up about the issue, but likely has a fix in the works. There’s no telling how long this might take, but we will update the story accordingly.

KitGuru Says: To be fair to Apple, no modern smart device has a good relationship with batteries as the power-based tech hasn’t come very far. Have you been affected by battery issues? What device do you use?

Previous The first 1,000 Boring Company ‘Not a Flamethrowers’ are now in the hands of owners
Next The US dethrones China for world’s fastest supercomputer, introducing AI-powered Summit