When the rumour mill started turning for the impending iPhone SE 2, many believed it would sport Apple’s polarising notched display. Subsequent reports shocked onlookers when the handset was supposedly spotted in the wild looking much like the company’s classic iPhone 4. It seems that the notched display isn’t totally out of the question, however, as new renders suggest the device will fall in line.

Previously leaked images from Chinese social media reportedly showed a fully built iPhone SE 2, complete with the heavily missed headphone jack and a distinctly rectangular screen. While outdated, the classic design evoked some nostalgia here at KitGuru and among our readership, causing some build of excitement.

Unfortunately, this enthusiasm might be a tad premature, as new renders have cropped up with a much more modern bezel-less display sporting the notch. The image was sent to MobileFun by casemaker Olixar, which has already began selling the screen protector based on Chinese schematics. 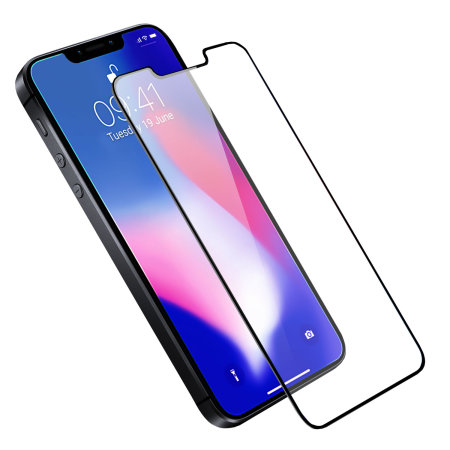 The angle of the image doesn’t indicate whether Apple will be opting for the headphone jack once again, but it does contradict previous reports that the iPhone SE 2 was set to retain the company’s physical home button. Given that Apple has put a lot of effort into its Face ID biometric security, it could potentially forgo fingerprint sensors entirely.

If the render is on the money in comparison to previous leaks, the June 19th date displayed on the screen could indicate when the handset will hit shelves, with a possible reveal earlier in the month during the Worldwide Developers Conference (WWDC) keynote on June 4th.

Details surrounding the smartphone are still up in the air, however rumours have been pointing towards a waterproof body housing an upgrade to Apple’s A10 SoC, 2GB RAM, a 12MP rear camera, a 1,700mAh battery and, hopefully, that pesky 3.5mm headphone jack.

KitGuru Says: This does mean that someone, somewhere has to have dropped the ball on their information, unless Apple went through drastic changes during its development. No doubt some people will be disappointed at the possibility of a modern design over the classic look, but what would you prefer?