With the Apple Pro Display XDR turning three later this year, it's only reasonable to expect a successor soon. The Cupertino-based company hasn't revealed anything official about such a product, but recent rumours claim it's already in development.

According to 9to5Mac, the upcoming “Apple Studio Display” will feature up to 7K resolution and could feature an Apple A13 chip within it. At the moment, it's unclear if the rumoured monitor will replace the Pro Display XDR or be sold concurrently. Still, considering their specifications, Apple may want to have just one high-priced, niche monitor on the market. 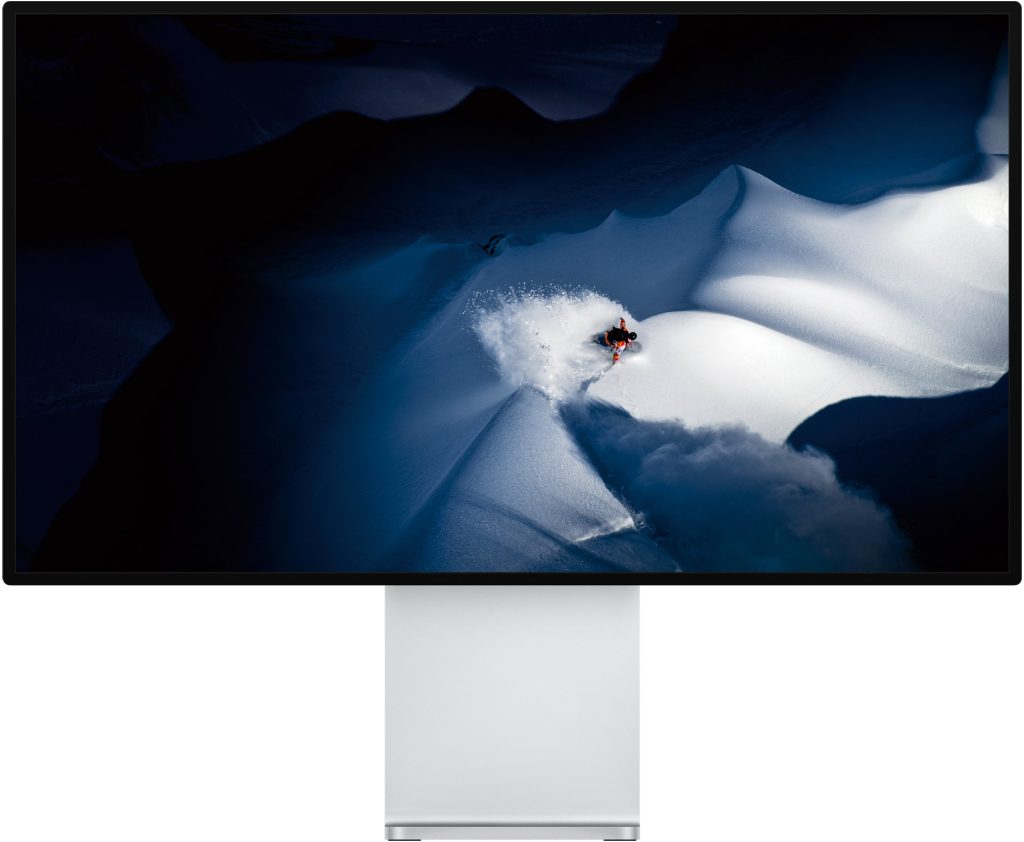 With 7K resolution, the rumoured Apple Studio Display would feature 245 pixels per inch using a 32-inch display, representing a 13% increase over the Pro Display XDR.

It's still too soon to say if Apple will launch a new lineup of Studio/Pro Display monitors, but if it does, we would expect they would come with different specifications. With that in mind, some may feature an Apple A-series chip, while others may not. There could also be different models with different sizes and resolutions, directly affecting the PPI.

Apple is also expected to be working on a new Mac Pro, so we should hear much more about Apple’s ultra high-end gear in the coming months.

KitGuru says: Have you tried the Apple Pro Display XDR?