Apple had its quarterly earnings call last night, showing growth in the iPhone and Mac markets, the company also earned $42.1 billion in revenue and $8.5 billion in profit. However, unfortunately for Apple, while the iPads are still selling, they aren’t showing any growth, something that Tim Cook has to justify to investors.

While analysts have a generally negative outlook on the iPad’s current sales performance, Apple CEO, Tim Cook, has a different perspective. During the earnings call he said: 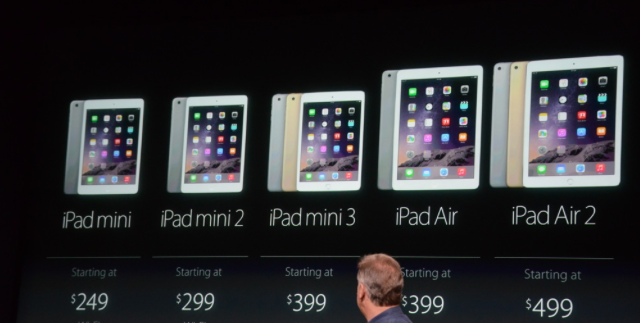 “To me, I view it as a speed bump, not a huge issue,” he added, referencing the lack of growth year-over-year for iPad during the past three quarters. “That said, we want to grow, we don’t like negative numbers on these things.”

Cook also noted that it is also too early to tell what sort of an upgrade cycle consumers generally go to when it comes to tablets, as the device has only been around for little over four years.

KitGuru Says: While many Smartphone owners tend to upgrade every two years, tablet owners may leave a much wider gap between upgrades. How many of you guys own a tablet? How often do you think consumers should generally wait between upgrades?