We’ve known that Apple is working on its own streaming service for a few years now. The company has been in on-going talks with various networks, put up money to produce original content and now, it looks like Apple’s Netflix competitor is finally ready, with an announcement event scheduled for later this month.

Apple has begun sending out invitations for an event at the Steve Jobs Theatre on the 25th of March. The invitation comes with the tag line ‘It’s Show time’, the same tagline that was used back when the first-generation Apple TV was announced in 2006. 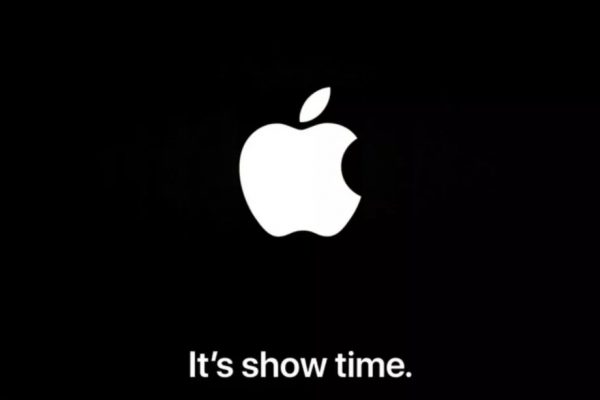 Apple’s TV streaming service is rumoured to launch this Spring, following an announcement this month. It looks like Apple is looking to get its own service up and running before Disney swoops in late 2019 with Disney+, which will be the new home for Marvel, Star Wars, Pixar and other Disney properties.

There are other product announcements that we could potentially see this month, including a new generation of AirPods, a new entry-level iPad and potentially Apple’s long awaited AirPower wireless charger.

KitGuru Says: Apple’s streaming service has been in the works for a long time now, although there is a lot more competition now compared to four years ago. It will be interesting to see what the lineup of shows/movies is like.