Apple is facing yet another lawsuit, this time from a group of unhappy iPhone 4s owners, who aren't too pleased about the poor performance brought on by the latest iOS 9 update. The class-action suit claims that Apple plans the obsolescence of its devices and knows of potential compatibility problems before pushing out its new updates to older devices.

iOS 9 will likely be the last update for the iPhone 4S, which came out back in 2011. According to the complaint, iOS 9 brings along a big hit to performance on the aging device and since Apple doesn't allow users to downgrade, iPhone 4s owners who updated are now stuck with the poor performance or forced to upgrade to a newer generation. 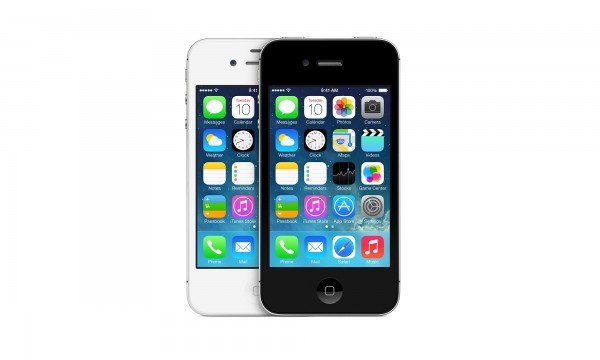 The lawsuit (via: Apple Insider) has around 100 members in total and says that Apple should be well aware of these issues following internal testing or through other means. In total, the plaintiffs are seeking $5 million from Apple, though there is an option to triple that amount.

This is partially down to the fact that each new version of iOS is designed to take full advantage of the latest hardware, which means older iPhones may end up struggling over time. That said, if day to day performance takes that much of a hit on an older iPhone, then perhaps Apple should make that clear to users before offering them the update.

KitGuru Says: I had some experience with the iPhone 4 on iOS 8 and that was pretty bad. So now with iOS 9, iPhone 4s users are likely experiencing similar performance issues, which does help perpetuate talk of intentional downgrades from smartphone makers in order to push users into upgrading. It will be interesting to see how this lawsuit plays out in particular. Do you guys ever think that smartphone makers cripple the performance of older devices on purpose? Would such a tactic help push you into upgrading?