Last week, we heard that Apple was struggling to get enough OLED displays created for the launch of its next iPhone. Now, it seems that the company has asked LG to step in and come to the rescue as reports this week claim that Apple has agreed to invest a significant amount of money in LG's OLED production lines in return for exclusive production in the build-up to September.

Samsung is currently the leading supplier of OLED panels and initially struck a deal with Apple to supply panels for the next iPhone. However, it seems supplies have been tight, so to make up for that, Apple is now reportedly in talks with LG Display to invest between $1.75 billion and $2.6 billion in the company's OLED production lines, as long as LG can dedicate production lines exclusively to Apple's orders. 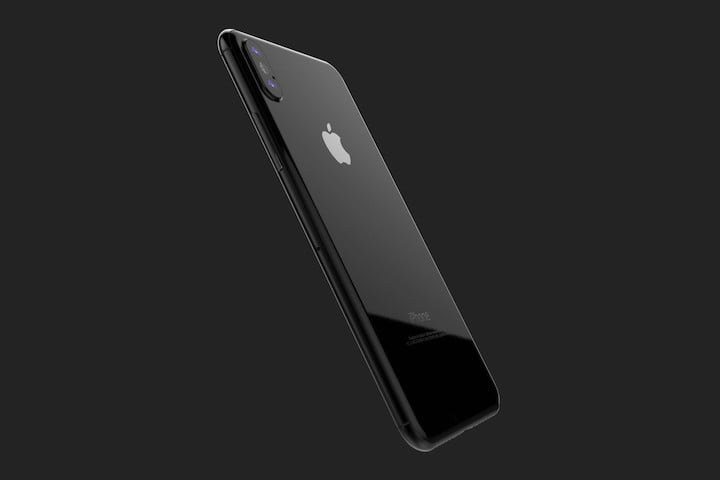 LG has been looking to expand its OLED production recently, so this chunk of cash from Apple will go a long way towards funding that. On top of that, this gives Apple a guarantee when it comes to future OLED supply, as it will have exclusivity over some production lines in LG's factory. This is something the company does not have with its current supplier, Samsung, leading to supply struggles.

KitGuru Says: Apple is no stranger to manufacturing issues, back when the iPhone 6 was being created, Apple intended to use Sapphire displays. However, the supplier couldn't deliver, forcing Apple to refocus its manufacturing efforts elsewhere and ditch the Sapphire glass concept entirely. This time around, Apple is struggling to get enough OLED displays but fortunately, there are alternatives in the OLED space.