Apple is now the fifth largest PC maker in the world

Apparently Apple is now the fifth largest PC maker in the world according to a new report. The company managed to beat out Asus for a global top five spot, the International Data Corporation’s latest quarterly PC shipment report states.

The IDC’s study also shows that the worldwide PC market contracted slightly in the second half of 2014. While the global PC market has declined this year, it only did so by 1.7 per cent, which is a big improvement on the IDC’s 4.1 per cent prediction. Additionally, worldwide PC shipments fell by 7.6 per cent, which is a little better than the 10 per cent originally predicted. 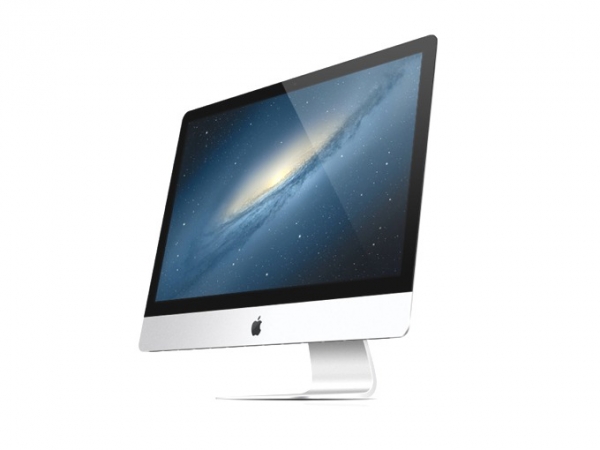 This sharp drop was apparently caused by “weaker than normal” back to school sales, the report also notes that while emerging regions had a disappointing effect on sales, the higher demand in Asian regions pushed shipments up slightly.

KitGuru Says: There was some concern for the PC market a few years ago but things seem to be looking up again with decline slowly decreasing each year.