Apple’s re-branded Beats Music streaming service is still expected to be revealed next month at the World Wide Developers Conference, despite difficulty during negotiations. As the reveal gets closer, we have been learning even more information, pointing towards new features Apple may have cooked up.

According to 9to5Mac, which has a very good track record with insider information on Apple, the re-branded version of Beats Music will come baked in to an all new Music app for iOS. There may even be Android and Mac versions of the app as well in order to reach as many customers as possible. 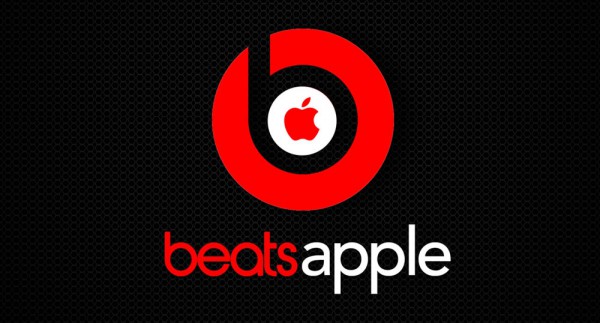 The re-branded version of Beats Music may have another trick up its sleeve with a social network built-in to allow artists to share their own media and make posts. However, anyone with an iTunes account will be able to ‘like’ or comment on a post as long as the artist allows for that level of interaction.

A free trial is said to be on the cards, although the service will be subscription based in an attempt to steal market share from Spotify Premium members. Additionally, Apple has reportedly been in talks to try and get labels to drop support for Spotify’s free ad-supported streaming tier. However, this has drawn the attention of the European Commission which is probing anti-trust allegations.

KitGuru Says: Considering how Apple helped bring the music industry in to the 21st century with the iPod and the launch of iTunes, it is in a pretty good position to make deals for its own streaming service and potentially squeeze out any competitors. Either way, we will find out exactly what Apple has up its sleeve in a few weeks time at WWDC.

Via: The Verge
Source: 9to5Mac