Apple now only sells iOS devices with a Retina display

Today Apple officially stopped selling the original iPad Mini, squeezing the last non-retina display device out of its line up for good. This has also removed older hardware from its iOS device range, turning 64-bit processors and high resolution displays in to the new standard for Apple’s iPads and iPhones.

The original iPad Mini launched back towards the end of 2012, containing iPad 2 internals, so the tablet launched with old hardware right out of the gate. Now in the current line up of iPads, all hardware has been released within a two year time period, which means developers can create apps that make better use of current processors without worrying about the older generation models. 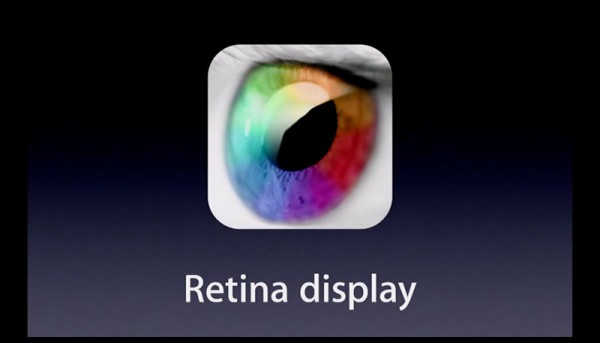 Apple has not specifically said that the iPad Mini has been discontinued but it has been removed from the online store, although refurbished models can still be found. Now Apple only sells the iPad Air, Air 2, Mini 2 and Mini 3 (which was a mini 2 with Touch ID added on).

On the flip side, Apple does still sell Macbooks without high resolution displays, though it will likely phase these out later this year as they have become much cheaper to manufacture.

KitGuru Says: It sounds like Apple is going to start phasing out non high-resolution displays entirely this year, which will be quite the improvement, particularly for Macbooks, some of which still use 1280×800 displays.