Apple only just launched the new iPhone SE, but it appears the first few weeks of sales have not been encouraging. According to supply chain sources, Apple has cut iPhone SE production by 20 percent due to low demand.

According to sources speaking with Nikkei, Apple has cut production for the iPhone SE by 20 percent, a change that will take effect starting next quarter. Apple analyst, Ming-Chi Kuo, also recently revised their sales forecast for the iPhone SE from 25 to 30 million units to 15 to 20 million units, so the lack of demand appears to have come as a surprise. 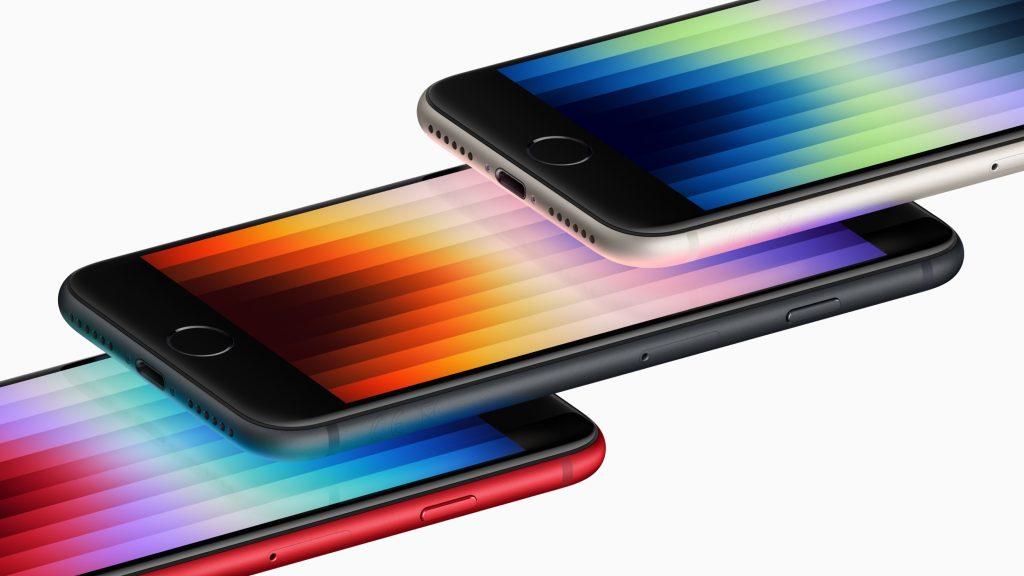 The reports don't point out any supply chain issues or component shortages, which has been a key reason for low production of other products in recent years. Games consoles and PC components, such as graphics cards, have been hit the hardest by shortages, while Apple has mostly managed to maintain supply.

Apple is also cutting production for AirPods, with plans to produce 10 million fewer units this year than initially planned.

KitGuru Says: With the iPhone 13 Mini being available, the iPhone SE is a less attractive option than it was in previous generations. With that in mind, I do wonder if we'll see the iPhone SE return in the future, or if Apple will drop it entirely in favour of the iPhone Mini.