Apple is one of those companies that just can't seem to avoid information leaking to news outlets. We regularly hear reports about Apple's plans, whether it is the next iPhone or far-future projects like Augmented Reality or the Apple Car. In a surprise turn, Apple seems to have caught one of its internal leakers, as revealed by a lawsuit filing.

As spotted by Apple Insider, this week, Apple filed a lawsuit against its former head of materials, Simon Lancaster. Apple accuses him of accessing data not pertinent to his job and then selling that information to a media outlet. 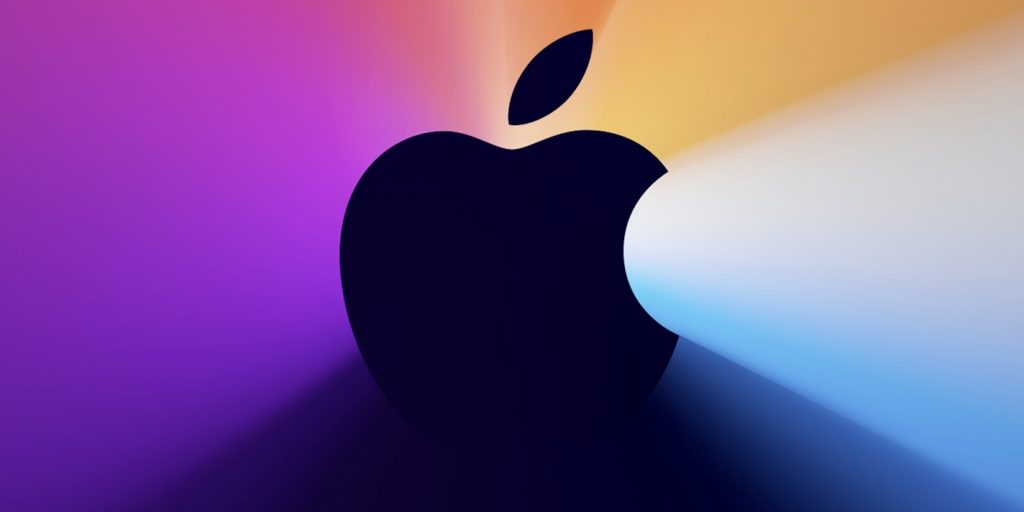 Lancaster had been employed at Apple for ten years prior to being accused of leaking trade secrets. Apple also alleges that Lancaster handed over information in exchange for benefits, including coverage of another company he was starting up.

Sometimes this information was traded in-person, while other times Apple-issued devices were used, which is how the company was able to trace the leaks back to the source. These particular leaks allegedly took place between November 29th 2018 and continued until late 2019.

KitGuru Says: We'll have to wait and see where this lawsuit goes, but Apple seems to have plenty of ammo for it. Given that Lancaster worked in materials for Apple products, it is possible that this is how the company's AR and VR product plans began to leak.