Apple to merge Beats Music with iTunes next year

Earlier this year, Apple acquired Beats Electronics for $3 billion and ever since then, onlookers have been left to wonder what Apple’s plans for the company are. However, it looks like the company may finally put its acquisition to use by merging the Beats Music streaming service with iTunes.

It was rumored that Apple was interesting in the music streaming service last year, The Wall Street Journal believes that those guesses were correct. iTunes has been in decline for a while, store sales have fallen by 14 per cent according to the WSJ report and in an effort to boost the store once again, it is currently “rebuilding Beats Music and plans to relaunch it next year as a part of iTunes”. 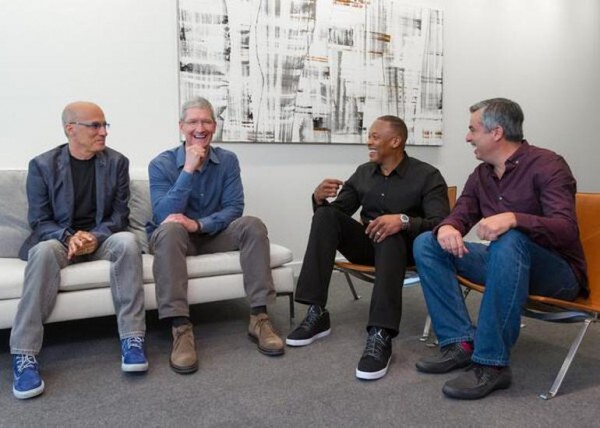 There were rumors going around suggesting that Apple might shut down Beats entirely, although merging the two services seems much more likely. The iTunes decline could be attributed to the rise of streaming services, like Spotify, which operates on a free ad supported model but also offers a subscription to those who want offline play and no advertisements.

Beats Music currently offers US customers access to its library for $10. However, Apple may be looking to cut that number down in order to make the service more competetive.

KitGuru Says: So Apple may finally be putting Beats to use and merging its subscription music streaming service with iTunes. It will be interesting to see if Apple re-brands the service after merging it with iTunes. That said, Beats is such a popular brand now, it might not make sense to change its name, even after merging with iTunes.

Previous Nexus 6 arrives at the FCC, should start shipping soon
Next Apple and Nike team up for ‘stylish’ wearable computing devices