We already know that Apple is looking to make the jump to OLED displays and previous reports indicate that it has tapped Samsung and LG to help produce them. However, now it looks like Apple may also begin making iPhones with curved OLED displays in the future, similarly to Samsung and its Galaxy Edge series.

Apple is definitely experimenting with curved displays, as a recent patent filing from the company depicts curved displays with ‘bent' edges, which will be used to “minimise the amount of the inactive border area” of the display, cutting down on bezel and black gaps. 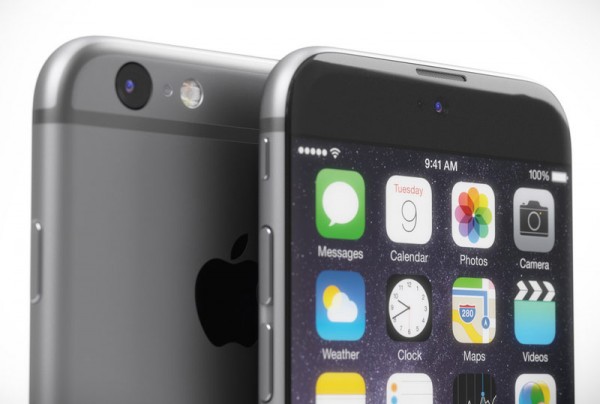 As PatentlyApple points out, this could end up being the 2017 iPhone, which will also mark the ten year anniversary of Apple's smartphone, so launching something majorly different mark the occasion well.

KitGuru Says: Apple files patents regularly but not every idea makes its way into a consumer product. Curved OLED displays seem like a pretty safe bet for a future iPhone though.