Apple’s new 4-inch iPhone will use the A9 chip

Apple is expected to launch a new iPhone next month, renewing the 4-inch form factor and beefing up the specifications a bit in order to replace the iPhone 5S entirely. While we have been hearing for a while that the new 4-inch iPhone will come equipped with the A9 chip, this seems to be confirmed at this point, with more sources coming out in support of the claim.

A new report from Bloomberg essentially confirms earlier rumours that we heard from 9to5Mac, stating that the new 4-inch iPhone will feature the A9 chip currently found in the iPhone 6S and 6S Plus. 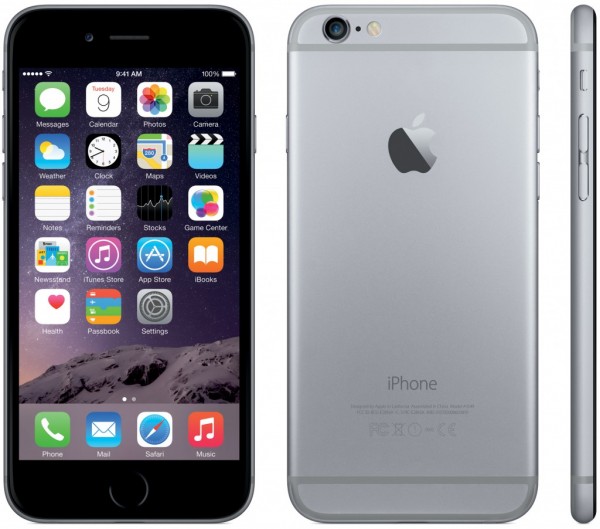 On top of that, the upcoming iPad Air 3, which is also expected to launch next month, will come equipped with Apple's A9X chip, which launched inside of the iPad Pro late last year. The new iPad will also feature the same quad-speaker design as the iPad Pro and add in Apple Pencil support.

The event is currently scheduled to take place on the 15th of March with both devices apparently set to hit stores just a few days later on the 18th of March.

KitGuru Says: Apple is really beefing up the iPad Air 3 and the new 4-inch iPhone if these reports are to be believed. Are any of you in the market for a new iOS device this year?