It looks like developer interest in the smartwatch is starting to die out as Google, Amazon and eBay have all quietly dropped support for the Apple Watch in some of their apps over the last few weeks. Smartwatches have been available on the market for several years now and while the Apple Watch did end up outselling comparable Android Wear offerings, adoption overall has been fairly slow.

This particular trend was first spotted by the folks over at AppleInsider, reporting that Google Maps, Amazon and eBay no longer work on the Apple Watch. At the time of writing, Amazon and eBay have not commented on the removal of Apple Watch support from their iOS apps. However, Google did respond, stating that Google Maps would return to Apple Watch, though no specific reason was given for removal of support, nor was there a timeframe for when it may return. 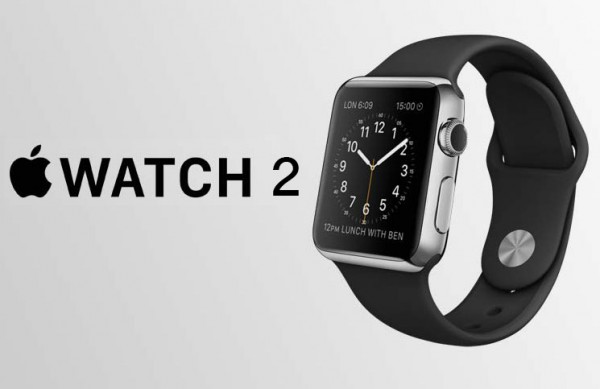 For now, these changes could be temporary across the board but the companies involved, including Apple, are keeping quiet on the subject. Still, WWDC is right around the corner, so perhaps we will see another surge in Apple Watch interest if any new announcements are made.

KitGuru Says: Wearable technology has always been a fairly niche area. No company has successfully managed to convince the masses that they need smartphone functionality on their wrist just yet. However, it does seem like it’s a bit too soon to give up on the idea completely.