This week, Microsoft held its WindowsEDU event in New York, during which we received a couple of announcements. Firstly, what was previously rumoured to be ‘Windows Cloud' is actually Windows 10 S, a cut-down version of the Windows 10 OS for cheap laptops. Secondly, there is a Surface Laptop on the way, a cheaper, more traditional laptop compared to the Surface Book. 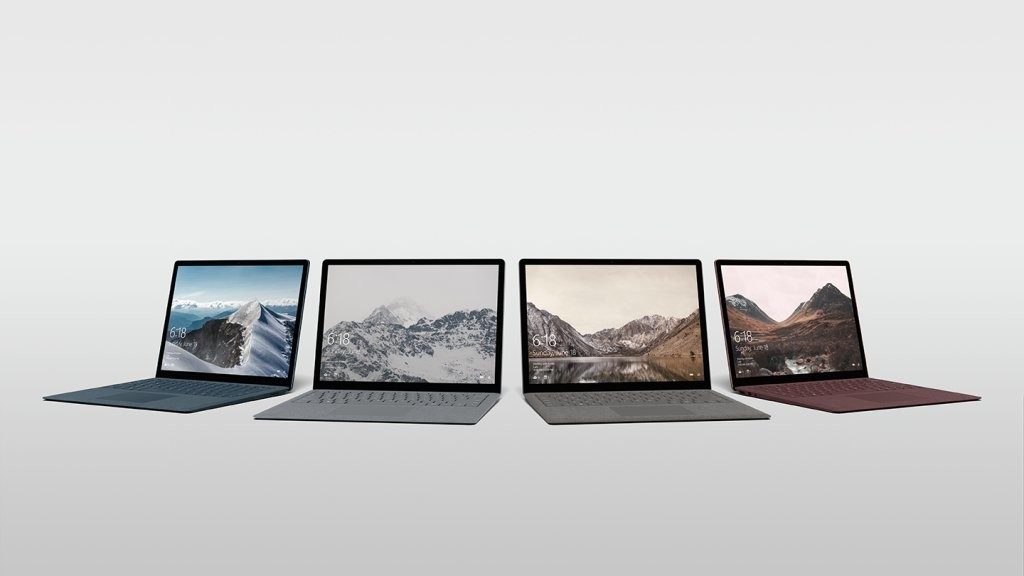 The Surface Laptop measures in at around 14.5mm thick and packs a 13-inch PixelSense display with support for the Surface Pen. Microsoft says that this is currently the thinnest touchscreen display on the market at the moment. Under the hood is an Intel Core i5 and a 128GB SSD, which can be had for $999. There may be additional Surface Laptop configurations in the future, offering more power/storage space at higher prices. 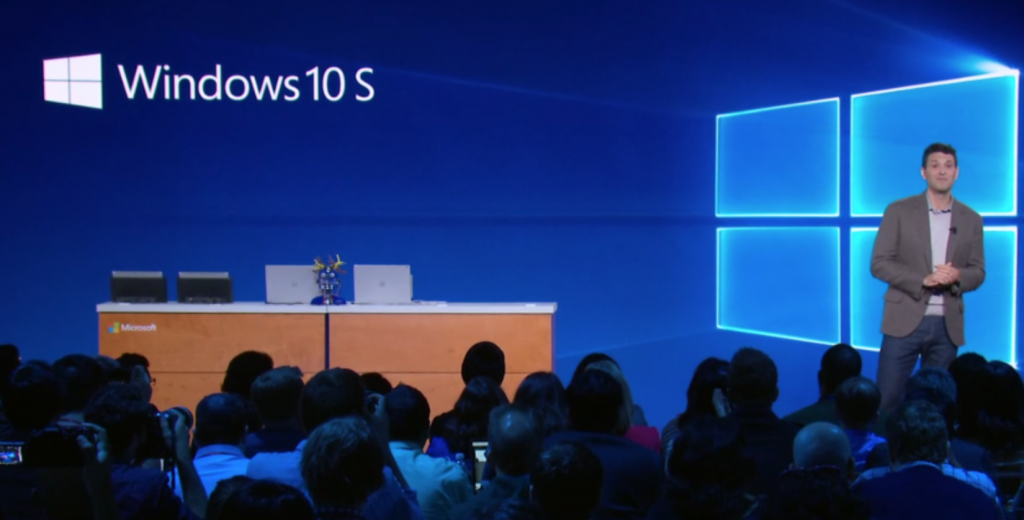 Windows 10 S is the second big announcement to come out of Microsoft this afternoon. In an effort to compete with Chrome OS, Microsoft will be launching Windows 10 S, which will debut on cheap laptops and tablets from PC manufacturers later this year. The S in this case stands for “streamlined”.

While this will be a cheaper license to help OEMs deliver low cost devices aimed primarily at the education crowd, it does have one big trade off. Windows 10 S is limited to running apps from the Windows Store. This means unless a work around can be implemented, you will primarily be using apps vetted by Microsoft, like the Edge browser, or Microsoft Office, rather than a free alternative like Open Office.

Still, this reduced compatibility should make Windows 10 S a better option for schools.

KitGuru Says: Microsoft didn't really dive in to how much a Windows 10 S license would cost but that seems to be something for the OEMs to worry about, rather than consumers. What do you guys think of the new Surface Laptop and Windows 10 S announcements?

Previous Arkane has ‘doubled its thoroughness’ to ensure Prey has a smooth launch on PC
Next Google, Amazon and eBay drop Apple Watch support on some apps