Over the course of this year, there have been multiple reports surrounding a new iPad Pro launch. The redesigned iPad has previously been tipped to feature Face ID, a new position for the smart connector and the potential removal of the headphone jack. This week, iOS 12.1 beta code seems to have confirmed that this new iPad will be arriving next month.

The first signs of a new iPad popped up in code for iOS 11.3 back in January. After that, supply chain sources stepped in to reveal details of the Face ID redesign in July. Now with the iOS 12.1 beta available, the folks at 9to5Mac have spotted another hint at the next iPad, with “iPad2018Fall” being clearly labeled in the code. 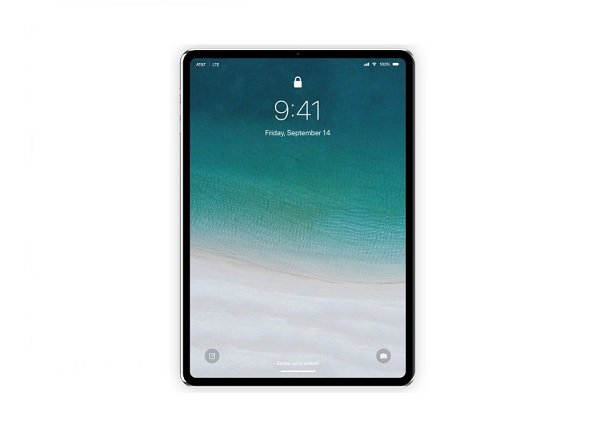 The code was found as part of the ‘setup' app, which previously only included identifiers for the 2018 iPhones. The iOS 12.1 update adds a new iPad to the list, indicating that we'll be getting a new tablet launch at Apple's October event.

Aside from a new iPad with Face ID, we should also see some new Macs launch at the event.

KitGuru Says: Since switching to a plus-sized phone, it has been rare for me to use my iPad so I'll likely be skipping this one. It will be a shame to see Touch ID pushed out of the lineup even further though.