It looks like getting your iPhone 6 fixed by a cheaper, unauthorised technician could cause you some future problems as this week, some iPhone users  have had a frustrating time thanks to a mysterious glitch known as ‘Error 53'. This error is down to Touch ID and is triggered by an unauthorised technician fiddling with the sensor on an iOS 9 device.

Apple explained Error 53 to The Guardian: “We protect fingerprint data using a Secure Enclave, which is uniquely paired to the Touch ID sensor. When an iPhone is serviced by an authorised Apple service provider or Apple retail store for changes that affect the Touch ID sensor, the pairing is re-validated.” 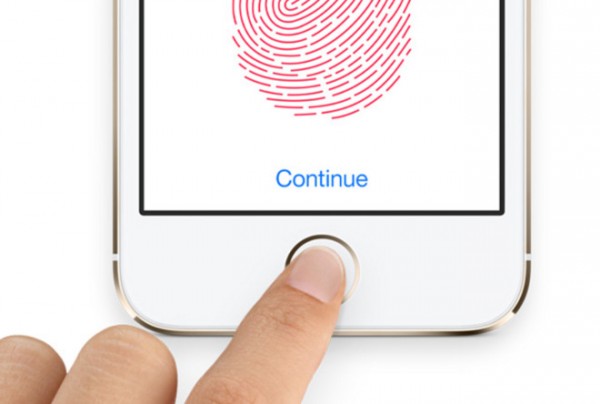 So with an unofficial iPhone 6 repair, the pairing between Touch ID and Apple's service can be invalidated, which then leads to Error 53 after updating iOS. Those affected by this issue will need to get in touch with Apple Support in order to get it fixed.

KitGuru Says: This isn't necessarily a bad thing, after all, this issue is caused by Apple's security measures when it comes to Touch ID, ensuring that only authorised technicians can validate it. However, this is a pain for anyone who had their iPhone 6 home button fixed by a third-party, rather than taking it to the Apple Store.