Patent applications often reveal future or potential company plans some time before announcement. Today, a new Apple patent is showing off a rather big Touch ID sensor upgrade, which likely won't be officially announced until next September alongside the new iPhones.

Originally found by AppleInsider, patent application 13/918221 shows off a new Touch ID sensor that will be able to recognize finger gestures as well as finger prints. The official title of the patent is: “Electronic Device Switchable to a User-Interface Unlocked Mode Based Upon a Pattern of Input Motions and Related Methods”. 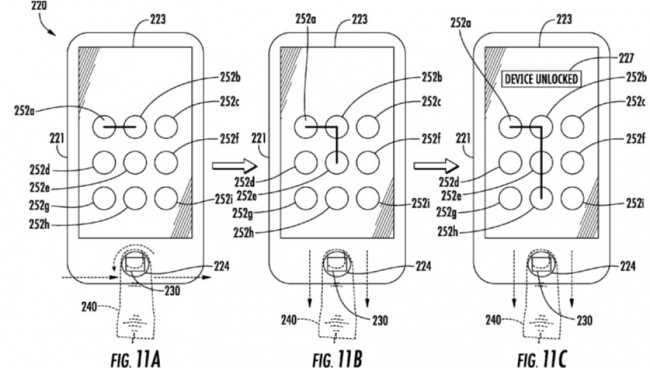 The diagram illustrates unlocks with twists, swipes and patterns- something that Android has had for a while, although not via a finger print sensor. Curiously enough, the patent application was actually made by Dale Seltak, the co-founder of AuthenTec, a company that Apple acquired, which in turn led to the development of the current Touch ID sensor.

While it is likely that Apple is working to improve its Touch ID technology, it is impossible to know for sure whether or not we will see these new features in the next iPhone until an announcement is made.

KitGuru Says: It shouldn't surprise anyone that Apple is looking to improve its Touch ID sensor and give it more functionality. However, whether or not we will see these advancements on the next iPhone is still up for debate. Do any of you guys own a Touch ID Apple device? Do you use it often?

Previous Would you spend £70 on PSU cables?
Next Google thinks surveillance reform will come next year 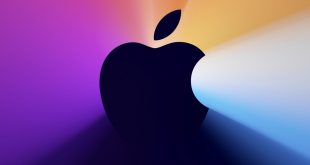 Apple's latest WWDC featured many announcements, but most importantly, it set the foundations for what's …