We will finally be seeing more of the Apple Watch next month on the 9th of March. Apple initially announced its wearable lineup back in September alongside the new iPhone 6 and iPhone 6 Plus, since Apple has been spending extra time perfecting the device.

The company sent out invites to the press, giving them the opportunity to head down and see the Apple Watch first hand before it is officially launched later on in April. 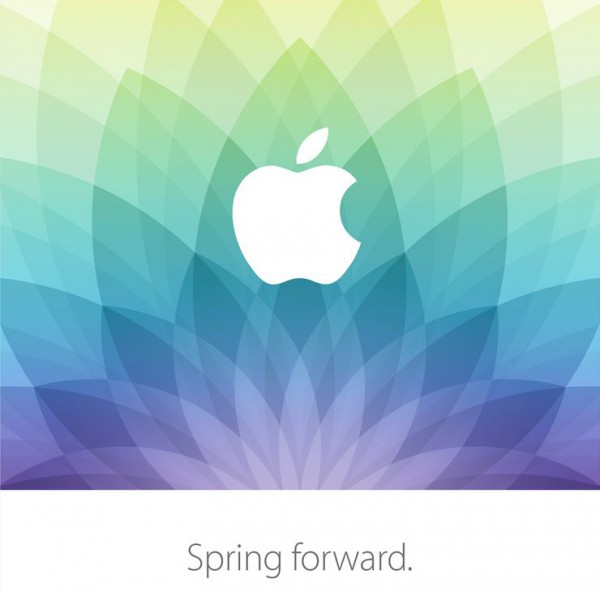 The gathering will take place in San Francisco's Yerba Buena Center for the Arts. It is likely that we will see the final pricing and full lineup of the Apple Watch at this event. Hopefully availability will also be noted.

We do know that the aluminium banded Apple Watch will start at $350 but the regular edition and the fancy gold model have yet to be priced, although we have heard rumors that the latter will cost thousands and Apple has upped its store security just for the occasion.

We do know that Apple has also been working on re-launching the Beats music service but there is no telling if that will be touched upon at this event.

KitGuru Says: This will be Apple's first new product category since the iPad, which went on to be a huge success. It will be interesting to see how people react to the introduction of Smartwatches as even though they have been around for some time, they aren't exactly commonplace.