Almost 1/3 of Fornite’s user base came from iOS, Epic claims

The Epic Games vs Apple lawsuit is likely one of the most high-profile legal disputes the gaming industry has experienced in many years, due in part to the sheer size of both companies, as well as the IP that is in the centre of it all. It has now been discovered that the impact of Fortnite’s ban on the App Store may be even more significant than previously thought, as it has been claimed that almost 1/3 of Fortnite’s 350 million users came from iOS devices.

By now, the Epic Games vs Apple lawsuit is well known to most. Following the implementation of a payment system within Fortnite which circumvented Apple’s own, the popular Battle Royale shooter was removed from the iPhone creator’s App Store. 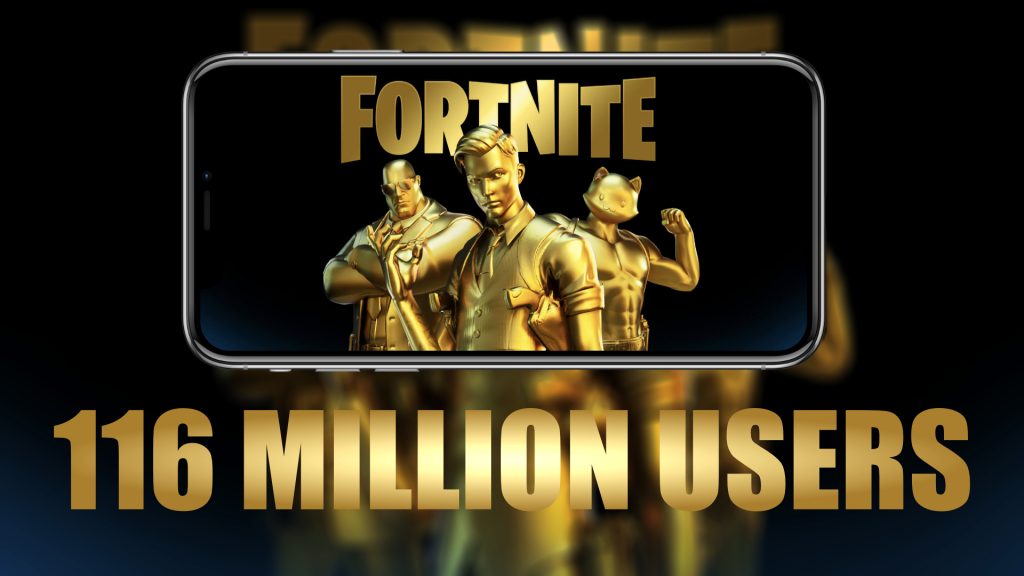 Reported by The Verge, as part of Epic Game’s request for a formal injunction which would see Fortnite be added back onto the store, the developer revealed that iOS represents the biggest customer base for Fortnite, with 116 million of the game’s 350 million all hailing from Apple’s operating system. Furthermore, “63 percent of Fortnite users on iOS access Fortnite only on iOS” meaning that its removal represents a major loss in players for Epic Games.

While this revelation provides a clearer picture on why Epic Games wished to circumvent Apple’s 30% cut, it also explains why the developer is so desperate to see Fortnite back on the App Store. It’ll be interesting to see how this develops.

KitGuru says: Are you surprised by these figures? What platform do you play Fortnite on (if you do indeed play it)? Who do you think will ultimately come out on top? Let us know down below.