Companies often adjust the prices of their storefront items based on the current exchange rates, with almost all digital stores offering regional pricing differences. In an unexpected twist, the prices for Apple’s App Store will be dropping across the board in the UK, giving iPhone owners better value for money.

Making the announcement on their developer’s website, Apple revealed that “In the next few days, prices of apps and in-app purchases (excluding auto-renewable subscriptions) on the App Store will decrease in: 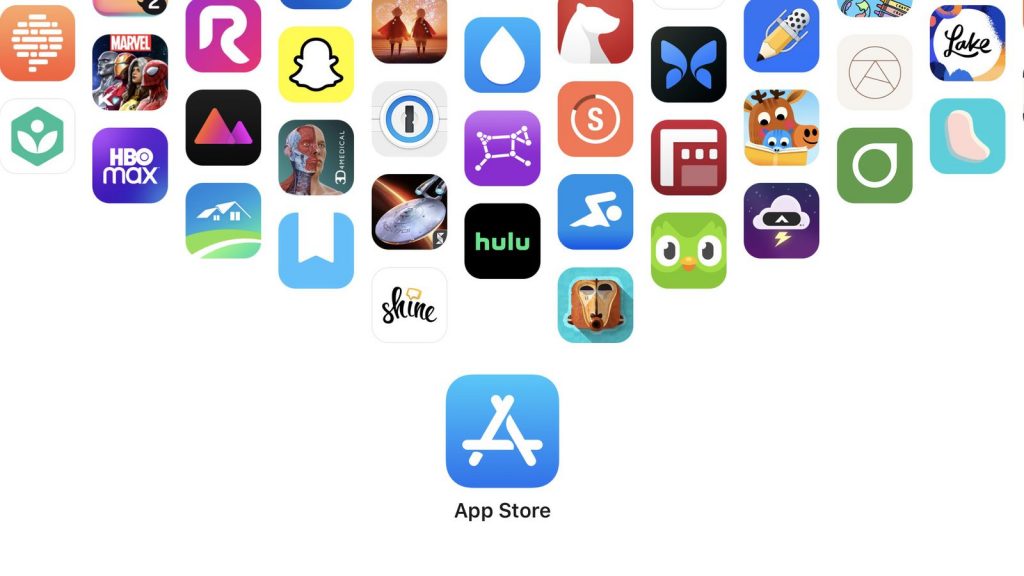 Unfortunately, some places will see their App Store prices increase:

Regional pricing is used to ensure that customers from across the world are paying roughly the same amount of money in real-terms based on each country’s economic position. Prices in the UK tend to be much higher than other countries because of this, and so it is interesting to see them fall.

KitGuru says: What do you think of this price drop? What is your opinion on regional pricing? Should subscription prices also be lowered? Let us know down below.