A few days ago, Pokémon GO officially celebrated it 4th anniversary. Releasing on the 6th of July 2016, Pokémon GO took the world by storm, incentivising millions to go outside, take a walk, and catch Pokémon. Though the game may no longer be part of the cultural zeitgeist, the AR mobile game continues to be popular, with figures claiming that Pokémon GO has now surpassed $3.6 billion in lifetime revenue.

According to Sensor Tower, Pokémon GO has grossed over $3.6 billion (approx. £2.85 billion) since its launch in June 2016. What’s surprising however is the fact that the Augmented Reality Pokémon game has continued to grow more and more over time.

In the first half of 2020, the game grossed $445 million. Which represents a 12% increase over the first half of 2019. Each year since 2017, the game has made more money than the previous, showcasing that not only is Pokémon GO still alive, but it is in fact thriving; doing better than ever. 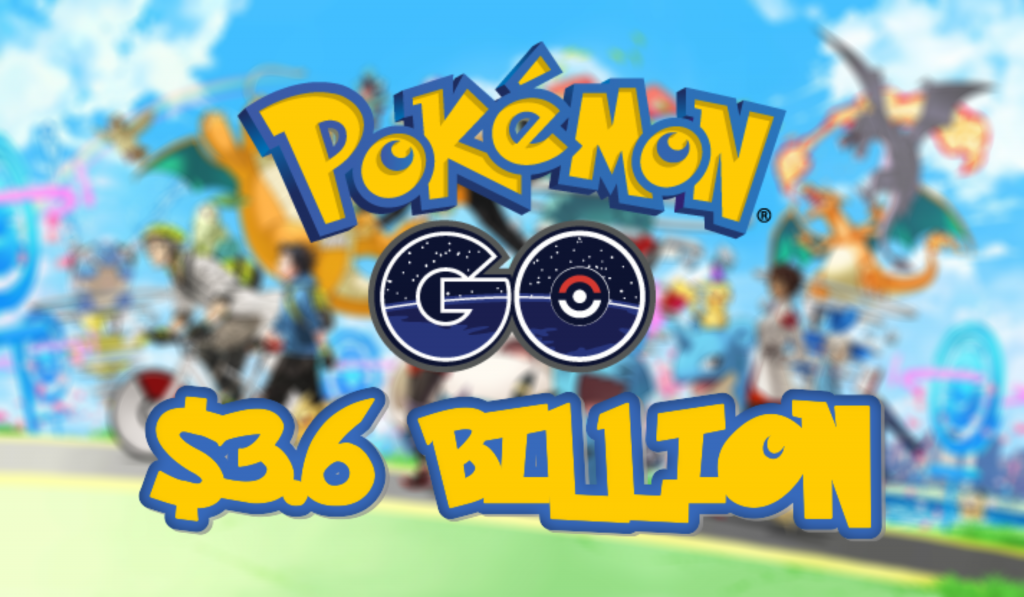 Across both the Google Play Store and the Apple App store, Pokémon GO has amassed over half a billion users, with “576.7 million unique downloads worldwide.”

During the Summer of its release, Pokémon GO quickly became a massive cultural event which saw fans of the series and casual observers alike all take to the streets to catch as many Pokémon as possible. 4 years later and Pokémon GO is doing better than ever – even if discussion surrounding the game has died down.

KitGuru says: What do you think of Pokémon GO? Do you still play it? Are you surprised by its continued popularity? Let us know down below.