With the next generation of consoles right around the corner, the question regarding how publishers plan to address the transition between generations has begun to spring up. Though some have confirmed that their games will be playable across both current and next-gen systems, others are requiring fans to pay extra for the privilege of playing their titles on a newer console. Luckily, it seems as though DIRT 5 will be part of the former, as a free PS5 upgrade has been promised.

Recently, 2K revealed its plans for NBA 2K21. The popular Basketball game is set to release this September for current-gen systems, before later receiving an enhanced next-gen version sometime during Holiday 2020. Those who plan to buy the game upon release however, will be faced with the choice of either buying a current-gen version for its $60 RRP price tag, or coughing up an extra $40 in order to be able to play the enhanced version when it releases for the PlayStation 5 and Series X. This decision by 2K has seen a great deal of backlash. 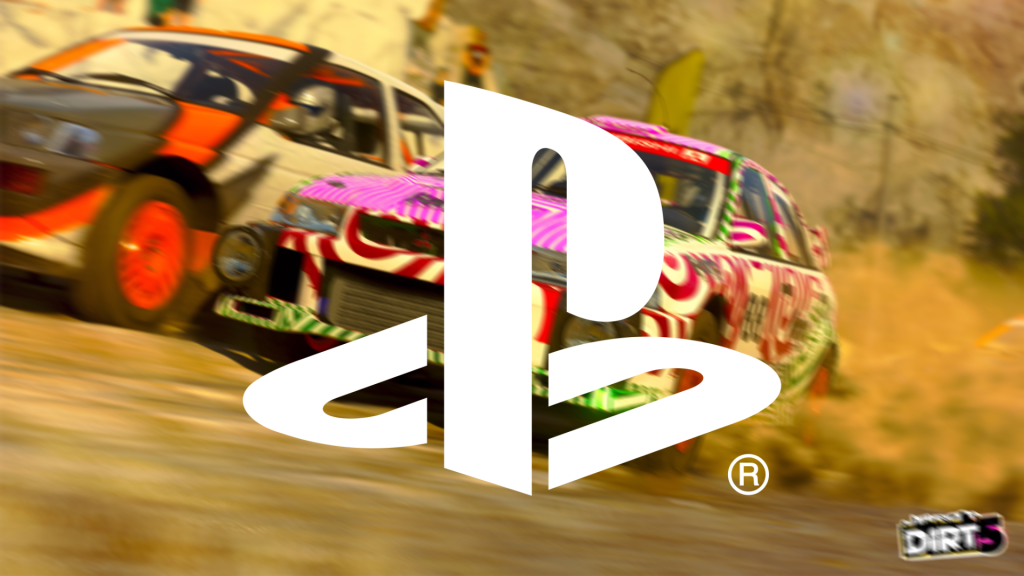 DIRT 5 meanwhile, which is set to release in October, has opted to take the more consumer-friendly approach to next-gen upgrades. In the video description for its leaked “official features trailer,” Codemasters revealed that “DIRT 5 supports a FREE upgrade option for PlayStation players – so grab DIRT 5 on PS4 and get the next-gen optimised version on PS5, free of charge.”

Some of the upgrades coming with the PS5 version include 120fps support, and enhanced controller features and functionality, with more details likely to be revealed at a later date. Other games which have been confirmed to receive free upgrades include Cyberpunk 2077 and Marvel’s Avengers.

With companies such as 2K making fans pay twice for what is essentially the same game, it is encouraging to see a large number of developers and publishers offering free upgrades.

KitGuru says: Are you looking forward to DIRT 5? Do you think next-gen upgrades should be free? What features do you want to see brought to the next-gen version of DIRT 5? Let us know down below.