Ubisoft is suing Apple and Google

It is common knowledge that the Apple App Store and Google Play Store have been host to a number of eerily similar games to that which can be found on consoles. With almost 3 million ‘unique’ apps on the Play Store, you can often find games which have taken heavy inspiration from popular console titles. It seems as though Ubisoft has gotten fed up with the status quo, as the publisher is now suing Google and Apple over what it perceives to be a Rainbow Six: Siege “ripoff”.

Reported by Bloomberg, Ubisoft Entertainment SA has sued Apple Inc and Google LLC over a game which is featured on both platforms’ respective app stores. The game in question is titled Area F2, and is created by ‘Alibaba Group Holdings Ltd.’s Ejoy.com’. According to Ubisoft, Area F2 is a “near carbon copy” of its popular tactical first person shooter, Tom Clancy’s Rainbow Six: Siege.

In a statement by Ubisoft, “R6S is among the most popular competitive multiplayer games in the world, and is among Ubisoft’s most valuable intellectual properties. Virtually every aspect of AF2 is copied from R6S, from the operator selection screen to the final scoring screen, and everything in between.” 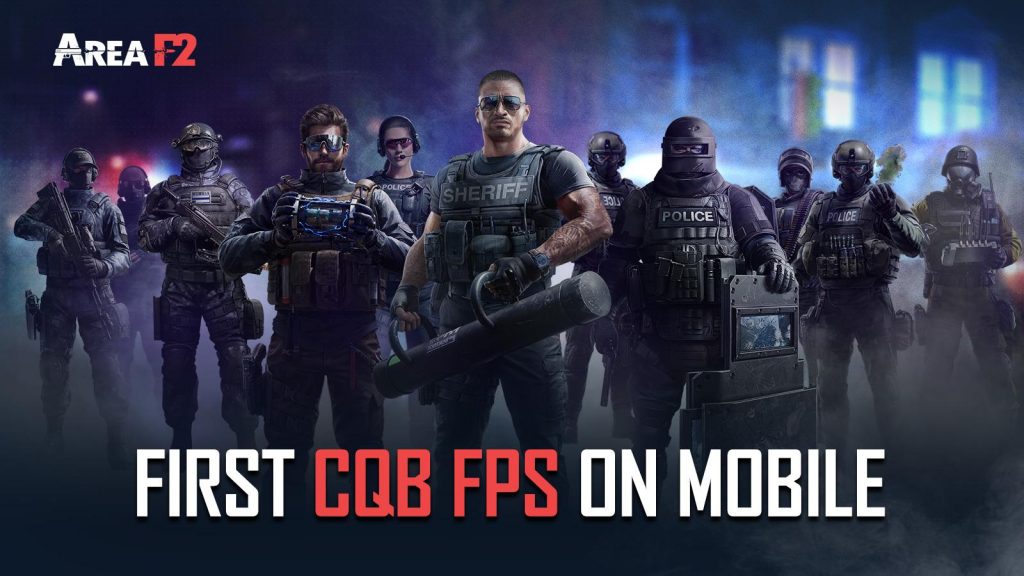 No further details on the case have been provided as of right now, though reportedly, both Apple and Google have yet to respond to the lawsuit, and the game remains on the storefronts.

For years, mobile stores have been host to copies of popular games, either misleading or straight up lying to customers in order to entice users to download their games. It is interesting to see a major publisher finally addressing the issue. Time will tell whether this move by Ubisoft will be the catalyst for a greater discussion surrounding copyright – or whether Apple and Google will simply remove the offending game from their platforms.

KitGuru says: Have you played Area F2? Do you think Ubisoft is within its rights? Would you like to see Rainbow Six: Siege come to mobile? Let us know down below.