Home / Lifestyle / Mobile / Apple / You can now unlock some cars with your iPhone, thanks to iOS 13.6

You can now unlock some cars with your iPhone, thanks to iOS 13.6

Though Apple recently announced and released its iOS 14 beta, giving iPhone owners the opportunity to try its latest software additions, the smartphone manufacturer is continuing to introduce new features to those running iOS 13. iOS 13.6, which is available now, comes with a number of new features, including the ability to lock, unlock and start certain cars using your phone.

The iOS 13.6 software update is now available to all. This release comes with a significant number of new features – especially for a .1 release. One of the new inclusions is Apple News+ Audio. This feature brings professionally narrated news stories to subscribers of Apple News+. This is beneficial not only to those with visual impairments, but also to users who listen to the news while driving, or just don't have the time to read. Additionally CarPlay support is coming to Apple News.

Speaking of cars, the biggest update coming with iOS 13.6 is Car Key, which allows owners of certain vehicles to lock, unlock and even start their car simply through their iPhone. Currently, this feature is limited to a short list of BMW vehicles, but the feature is expected to come to more vehicles over time. While keyless vehicles are nothing new, Apple’s implementation does offer a few cool and unique extras. 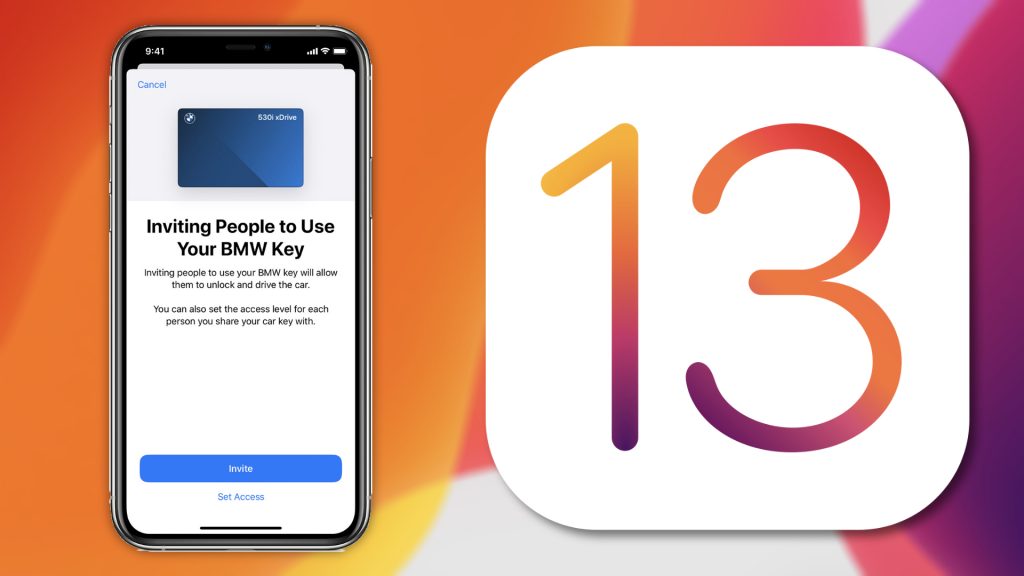 The Car Key feature will work for up to 5 hours after the iPhone’s battery has been completely drained, meaning that users need not fear for their phone’s battery life. Furthermore, you can share your digital key with others over iMessage, allowing other iPhone users to use your car if you so desire – but only for a length of time determined by you.

Other smaller additions coming with iOS 13.6 include more control over software updates, the ability to track a number of new symptoms in the Apple Health app, and some new privacy setting alterations. iOS 13.6 is available to all devices currently running iOS 13.

KitGuru says: What do you think of the latest update? Would you trust your digital car key with Apple? What software does your phone currently run? Let us know down below.